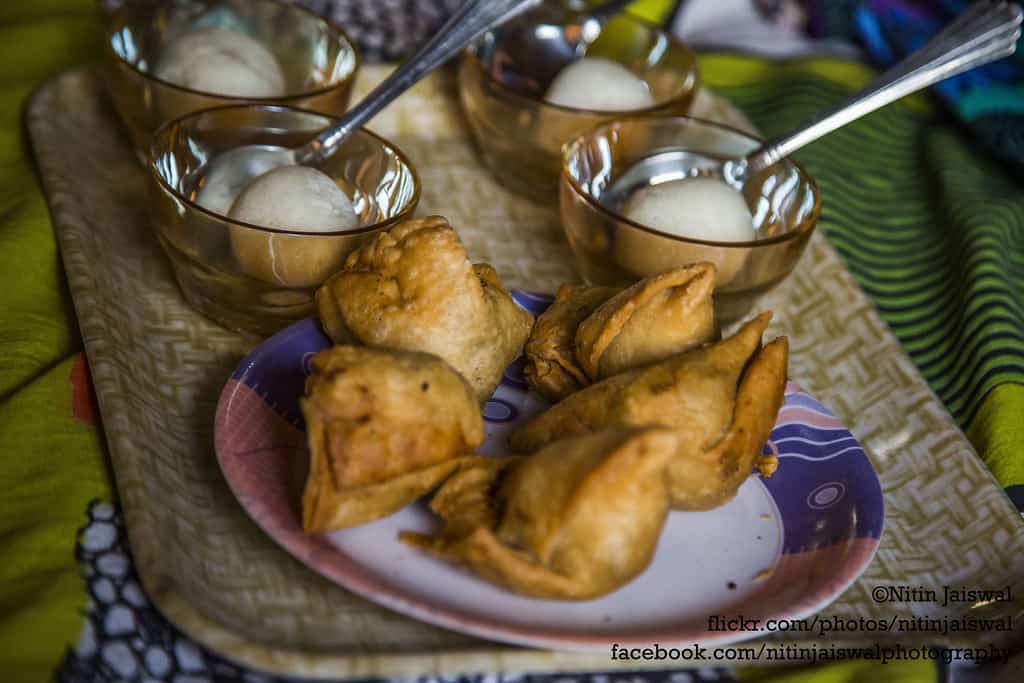 LUCKNOW: Nine days into the lockdown due to coronavirus, people are now craving for their favourite food and some are reaching out to the police helpline to satiate their desire.

The police helpline in Lucknow, on Monday, received an ‘urgent’ request for a ‘rasgulla’ from an elderly citizen.

“Hearing the caller, we understood that it was not a prank. We reached the house of the caller, Ram Chandra Prasad Kesari, with six rasgullas. We found that the old man was alone at home and was in a condition of hypoglycemia (low sugar condition). He is diabetic and his face was pale. He could not move. We gave him rasgullas and he ate four of them after which he slowly became normal,” said Santosh Singh, station house officer (SHO), Hazratganj.

Kesari, a widower, lives alone in his flat and his children live abroad. His stock of sweets had finished during the lockdown period.

In Rampur, on Sunday, a man had sent an SOS to the police for four samosas ‘with chutney’.

After he made repeated calls, the police provided him with four samosas but as soon as he finished with the snack, the district magistrate asked him to clean a drain as punishment.

Rampur district magistrate Aunjaneya Kumar Singh said that he had decided to shame those who were misusing the facility provided during the lockdown.

All those doing so are being made to sweep roads and clean drains.

“We are receiving several calls on our helpline number in which people are asking for pizza and samosas. So, we have decided to punish such callers in order to discourage others who are taking advantage of the situation,” he stated.

However, the police are taking care to respond to genuine callers. A pregnant woman teacher was provided food when she called the helpline.

A police officer in Lucknow said that they have been getting calls for ‘paan’, pizza and, yes, even liquor.

“One caller said that he was getting serious withdrawal symptoms because he did not get his quota of liquor. We asked him to call up a doctor instead,” the officer said.

Some children have also been calling up the helpline asking for ice-creams, pastries and even a football.

Get the latest updates in Hyderabad City News, Technology, Entertainment, Sports, Politics and Top Stories on WhatsApp & Telegram by subscribing to our channels. You can also download our app for Android and iOS.