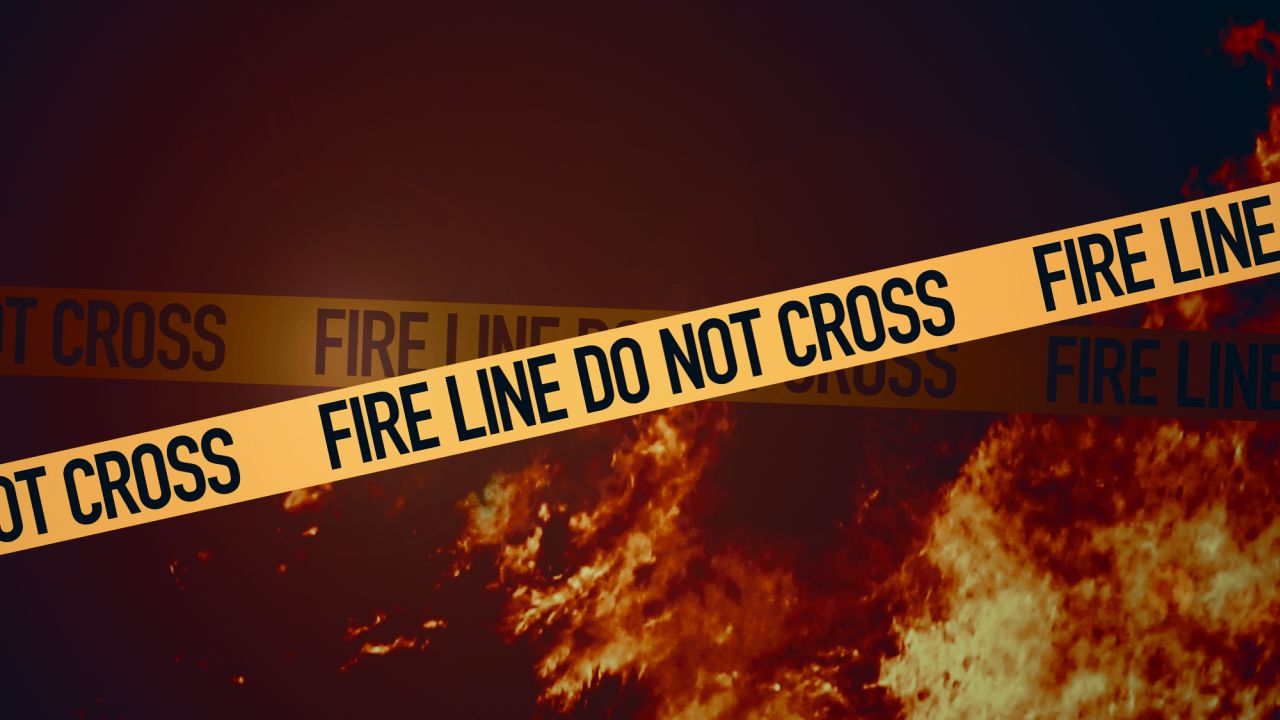 The Laurel Fire Department responded to the scene shortly after 10 p.m. Mutual aid fire companies were also called in to assist.

State fire investigators are actively investigating to determine the origin and cause of the blaze. Heavy fire damage has been estimated at $500,000. No injuries were reported.

Healthy eating: Find out how you can add Romanesco broccoli to your plate – The Indian Express