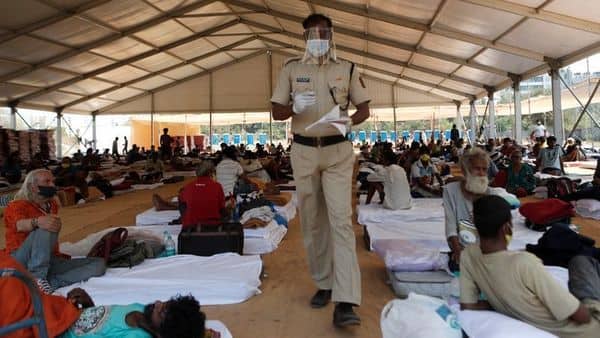 Google India has added a new feature to its search and maps. The search giant is now listing night shelters and food shelters in many coronavirus-effected Indian cities. The new venture is in collaboration with the Government of India. The list of these government-run shelters can be accessed on Google Maps, Search and even by using Google Assistant.

He further added, “With the help of volunteers, NGOs, and traffic authorities, we hope to convey this important information to the affected people, many of whom may not have access to a smartphone or mobile device during this time,” he said.

The new move came after massive migrant exodus from most major Indian cities after the 14-day lockdown was put in place. The migrants moving to their hometowns had mostly taken off on foot due to the lack of transport. These food and night shelters may provide some respite to the homeless.

IT Minister Ravi Shankar Prasad also tweeted about the feature. “Now you can use Google Maps, Search and Google Assistant to find out food shelters and night shelters near you and help a needy person. This has been developed by @GoogleIndia in collaboration with @mygovindia,” he wrote.

Pasta chips: Here’s what the latest viral food trend is all about – The Indian Express