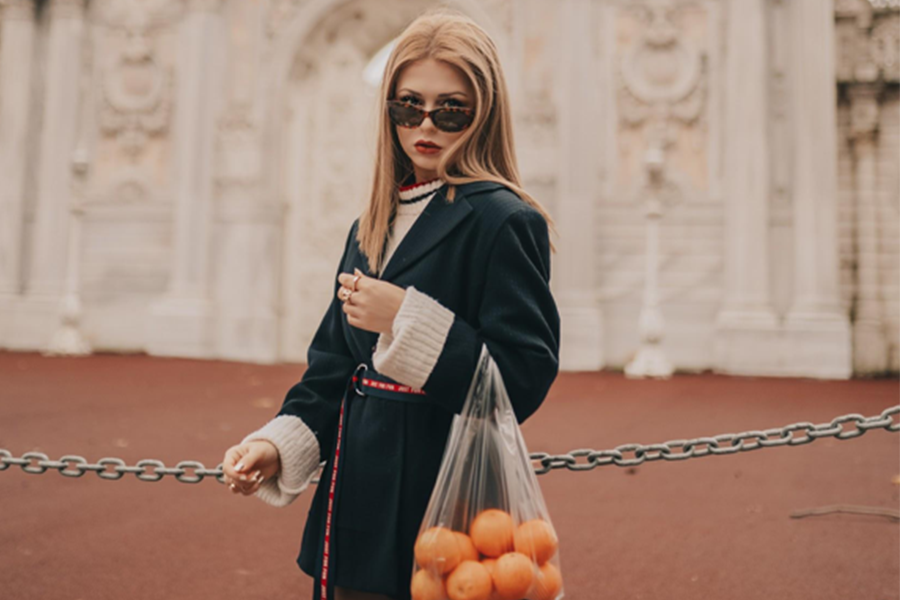 In some parts of the world, such as America, the vegan population has grown by 600% in just a few years. One of the driving forces behind this surge in veganism is the increasing number of famous faces who swear that a vegan diet has transformed their health for the better. But which celebrities have gained the most from switching to a vegan diet and how can you benefit?

Music mogul Simon Cowell reportedly went vegan in early 2019 following a health scare. He was also told by a doctor that he had the “worst diet”, so Cowell decided that he had to change the type of foods he ate and opted to try vegan alternatives. In the subsequent months, the 60-year-old lost 3-stone and sang the praises of his new diet. Cowell revealed that ditching all animal-based products had improved his memory and his energy levels. As a result, he said it made him a better dad as was able to keep up with his young son. In addition to going vegan, Simon also eliminated sugar from his diet and switched to gluten-free beer.

Tennis-pro Serena Williams has been a vegan for 8 years and has certainly proved that it’s done wonders for her career as she’s won the US Tennis Open 3 times during this time. She credits veganism along with quitting breastfeeding for shaping up following the birth of her daughter Olympia in 2017, revealing that “I lost 10 pounds in a week when I stopped [breastfeeding]. I just kept dropping.” Williams even tried out a raw vegan diet to support her sister Venus when medics advised she adopted it to help with the symptoms of the autoimmune condition Sjögren’s syndrome.

Producer and singer Will.I.Am went vegan in 2017 and says that it has done wonders for his health. Just 10 days after going vegan, he had lost 8lb, lowered his blood pressure, and reduced his cholesterol. If that wasn’t enough, he also says that his breathing improved and his skin cleared up, too. After a year of veganism, Will.I.Am lost 20lb in total and claimed that his new diet had helped to lower his stress levels. In fact, he’s been so impressed by the health benefits of the diet that he’s revealed he will raise his future kids as vegans.

43-year-old actress Alicia Silverstone has been a vegan since she was 21, so she understands the diet better than most. Silverstone also feeds her son a vegan diet and although she has been criticized for this decision, she doesn’t regret it. He says he’s glad that he doesn’t have to eat “yucky meat”, while Silverstone says that she believes veganism is the reason why her son is so well-behaved and never gets sick. Speaking of her diet, she says she looked puffy before going vegan and that the diet was the key to her improved health. “Once I went vegan, I lost the weight I wanted to lose, my nails were stronger, and my skin was glowing,” she said. Veganism tends to encourage healthier eating habits which, in turn, improve the appearance of the skin so this is likely to be the reason behind Alicia’s enhanced complexion. For example, vegan-friendly foods such as strawberries, avocadoes, tomatoes, and spinach are particularly known for their ability to improve the skin’s moisture content, for their powerful antioxidants, and for cell regeneration.

Actor Zac Efron originally went vegan as an experiment. But he had nothing but praise for the effects the diet had on his body when asked in an interview with Teen Vogue. Efron claimed that vegan foods changed the way his body metabolized food for the better. He added that it also benefited his sleep and his exercise routine. Going vegan even helped Efron’s career as it allowed him to lose 13lb in time for filming on the movie Extremely Wicked, Shockingly Evil and Vile. He even cites vegan food for fueling him during a break in the Arizona desert.

Carried Underwood has caused a bit of a stir among vegans for calling herself a ‘practical vegan’, meaning she mostly consumes a vegan diet but sometimes eats something she shouldn’t out of convenience. That hasn’t stopped her reaping the health benefits of eating a mostly vegan diet though. Combined with regular workouts, she says that vegan foods helped her power through her 6-month Cry Pretty 360 tour in 2019. Her diet, along with high-intensity training, also helped her to lose 30lb in just 8 months following the birth of her son in 2015.

Veganism is growing in popularity among both celebrities and the general public. This is no surprise considering some very well-known faces have proven that veganism can make you feel and look healthier.

Amy Fletcher is a freelance writer and researcher with a keen interest in business management. In recent years she has written for various online magazines, journals, and blogs. When she’s not writing she enjoys long walks with her daughter and two dogs.

How to check your food for molds and fungus? – Times of India