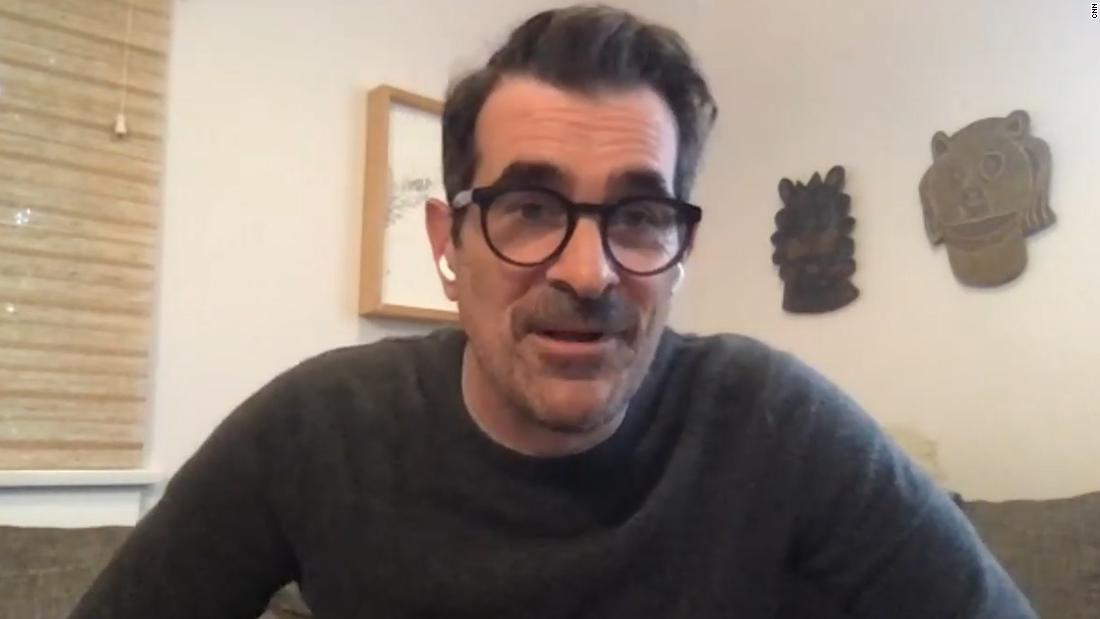 Burrell and his wife, co-owners of two bars in Salt Lake City, Utah, have personally seen how coronavirus closures have left thousands of restaurant employees in the city suddenly out of work. Burrell told CNN in an interview on Thursday that he wanted to do something to help, so he teamed up with Salt Lake City Mayor Erin Mendenhall and the Downtown Alliance to start the Tip Your Server initiative.
“Salt Lake City was hit twice, the Covid crisis and also a series of earthquakes,” Burrell said. “About 15,000 [restaurant workers] are unemployed right now.”
The Burrells have already donated $100,000 to the program and are hoping to soon provide grants up to $2,000 to food and beverage employees in the area. For Burrell, the restaurant industry holds a special place in his heart.
“I was a waiter when I first started, I was an awful, terrible waiter but I was a waiter,” he said. “Unemployment is really hard for that industry anyway because your living is essentially tips… they are often part-time employees without benefits, so it’s a particularly vulnerable part of our population.”
Burrell spoke to CNN the morning after the emotional series finale of “Modern Family.” He said he watched with his family, but it was actually the first time his young daughters had seen the show.
“They are 8 and 10. We just felt like we would wait until they were a little bit older,” Burrell said. “Most of that stuff goes over their head anyway. But also it was just weird for them to watch dad on the television… it was really fun. It actually lightened the mood for my wife and I to have them laughing at everybody’s ridiculousness. It kind of helped with the melancholy aspect of saying goodbye to the show and my fictional family.”
As for speculation about a potential “Modern Family” spin-off, Burrell said he doesn’t have any news on that front but he would personally watch a show following characters Cam and Mitch.
“I think there’s definitely room for a spin-off,” he said. “It wouldn’t be our family. To me, the most logical one is Mitch and Cam. I don’t know any details about that, but I could see a spin-off with them or with Hailey and Dylan for sure. I think it’s logical. It wouldn’t be a stretch and it wouldn’t be inorganic, I don’t think.”
For now, Burrell is focused on giving back where he can and spending time with his family.
“I’m working on a couple of different things to be in, but I had intended to take about a year off from any kind of on-camera stuff,” Burrell said. “The silver lining is getting to have time with my family that I wasn’t getting quite the same amount of before.”

Wait in line at that new restaurant? Bring these books along – San Francisco Chronicle

62 Cool Food Ideas You Need In Your Life | Femina.in – Femina