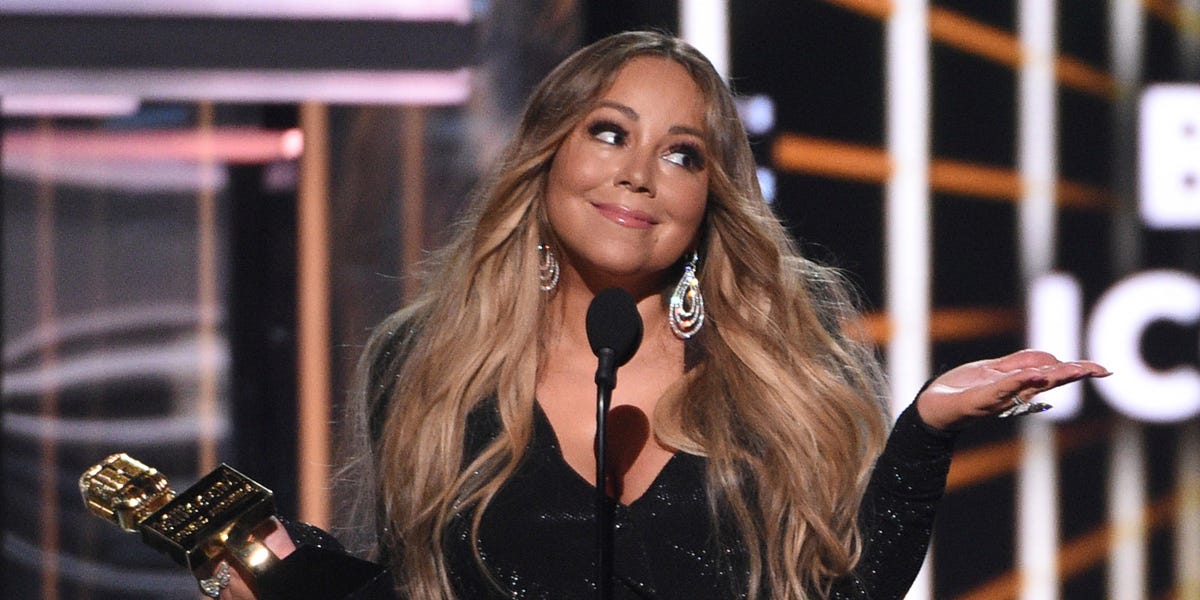 Mariah Carey is no stranger to showcasing her singing abilities (and, most recently, hand-washing choreography) on the internet. But in a tweet shared on Saturday, the musician also showed off her baking skills and a rare glimpse inside her quarantine kitchen setup.

The singer’s latest picture has left her followers both entertained and seemingly confused. Several of her fans wasted no time in praising the singer’s baking abilities, calling her the “queen of baking” and “queen of cakes.”

But many other users responded to Carey’s mysterious cake photo with questions — including why she would broadcast a cake that is meant to be a surprise, and what the design on the pastry represents.

And a handful of users seemed to be most confused by the setup of the kitchen in which Carey was photographed, which seems to have a couch, or chaise lounge-esque piece of furniture, directly next to her cake-decorating station.

“Mariah has a full-on fainting couch in her guest kitchen,” one user wrote.

Another user shared that the random chaise lounge made them an even bigger fan of the singer.

“This photo confuses me,” one user wrote. “Are you in the kitchen or the living room??”

While Carey’s latest photo leaves much to the imagination, one thing’s clear: she’s setting an example, along with many other celebrities, to keep entertained while staying at home.