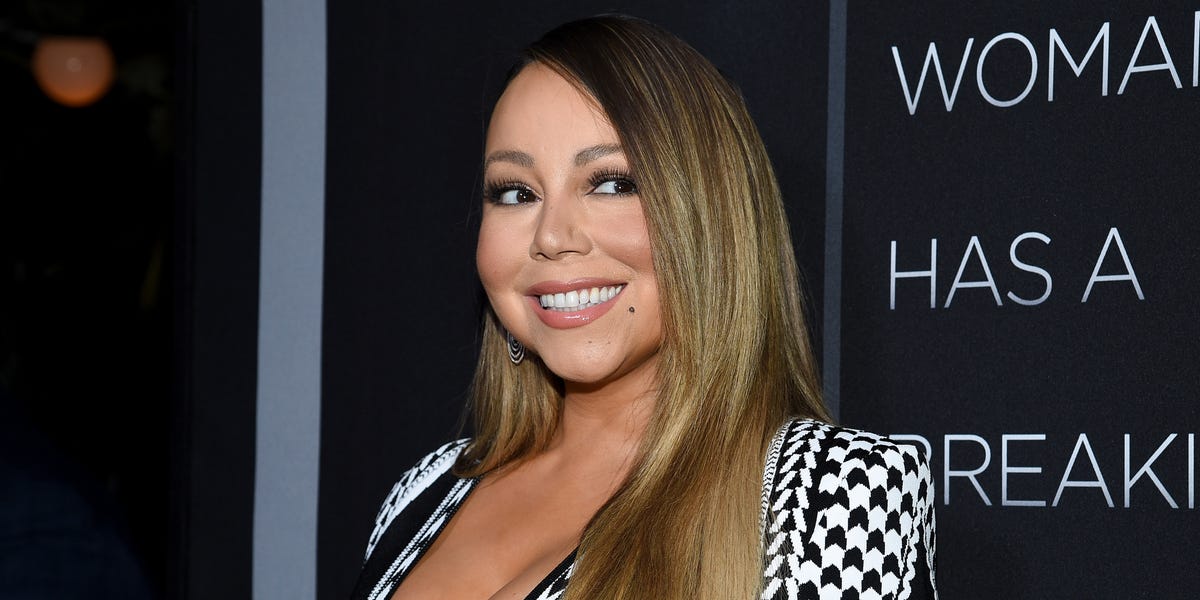 Mariah Carey documented her cake-decorating adventures on Twitter, and her fans can’t seem to get enough of the star’s attempts at making a photo-worthy treat.

Carey’s cake saga began on Saturday, when she shared a picture on Twitter of her with a partially decorated cake.

“Making a surprise cake… trying at least Lolololol,” she wrote in the caption.

Twitter users were quick to guess what the cake design could be, as well as comment on Carey’s kitchen layout — which appeared to have a couch or lounge chair in the middle of the room.

Then, in a tweet posted early Sunday morning Carey put an end to all the speculation about the cake. She revealed the finished, completely decorated pastry, and as some Twitter users originally guessed, it looked like a tiger.

“Tada!!! The cake tasted good in spite of my elementary efforts,” Carey wrote.

Among the slew of Twitter users cheering on Carey’s finished product was Buddy Valastro, the “Cake Boss” who’s known for creating elaborate cakes on his hit TLC show.

Carey, like several other celebrities, is using social media to document her activities while in quarantine. Some stars are making TikTok dances, while others are reading children’s books and sharing pictures of their beauty routines.

New Denver Restaurants and Restaurant Closings in May 2020 – Westword