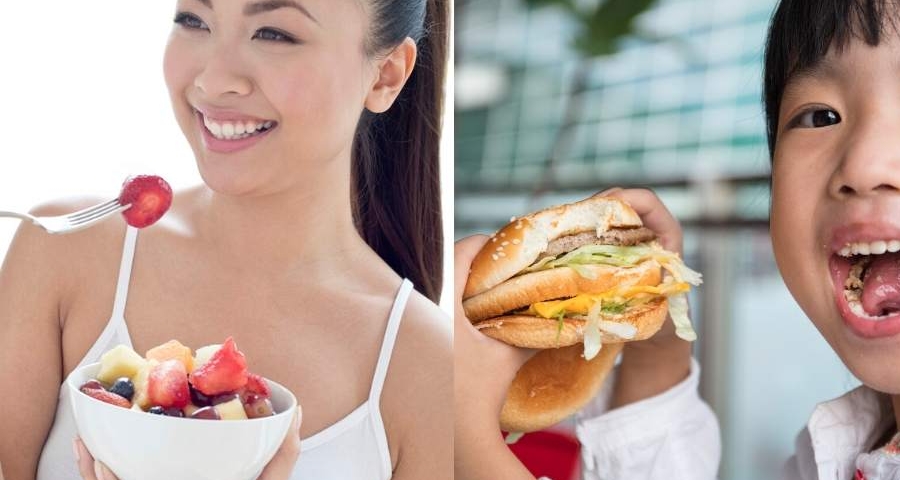 In the last few years, China, and other Asian countries, have seen the mushrooming of vegan restaurants. A report by research firm, Euromonitor said that although China is still the world’s biggest market for pork, beef and poultry, the demand had showed a decline in recent years. But it was not until the Coronavirus outbreak in China that the government banned the trade and consumption of wild animals. For the past two weeks, China’s police have been raiding houses, restaurants and makeshift markets across the country, arresting nearly 700 people for breaking the temporary ban on catching, selling or eating wild animals. “The scale of the crackdown, which has netted almost 40,000 animals including squirrels, weasels and boars, suggests that China’s taste for eating wildlife and using animal parts for medicinal purposes is not likely to disappear overnight, despite potential links to the new coronavirus”, said a reuters report.

Since the WHO officially declared COVID-19 as a pandemic which has infected close to 2,00,000+ people and claimed the lives of 8200+ people, people globally are concerned about their health more than ever. The Chinese population is no different and according to Bloomberg, there has been a reported sharp rise in the number of people opting for non-animal protein sources in China.

This is not the first instance of human epidemics being linked to animal origins. “The WHO says 70% of global disease-causing pathogens discovered in the past 50 years came from animals”, reported the South China Morning Post. Be it the African swine fever which led to a decline in pork sale, or the H5N1 bird flu, Ebola or SARS.. all have been linked or declared to have originated from animals bred for human consumption. And with all these outbreaks, there has always been a sharp decline in the consumption of animals.
China’s restaurant industry over the past few years is reporting growing number of entrepreneurs looking to capitalise on the popularity of healthy eating, which usually means a meatless, organic and environmentally-friendly diet. (PTI)

A report by Chinadialogue.net said that the sales of pork declined from 42.49 million tonnes in 2014 to 40.85 million tonnes in 2016. A new dietary guideline issued by China’s health industry two years ago also suggested eating less meat, poultry and seafood. The Chinese meat industry adds around 150 million tonnes of carbon dioxide to the atmosphere every year, according to one study. The growing trend of vegetarianism showed more Chinese turning to fruit and vegetables. China currently consumes 40 per cent of the world’s fruit and vegetables, indicating the growing trend of vegetarianism in China.

Will this interest of the Chinese populace going meat-free just be temporary or is it here to stay? To avoid similar outbreaks in the future, we hope it’s the latter.  Leave a comment with your thoughts.

Read: Meat and Fish Sale Banned in Lucknow in Wake of CoronaVirus Scare
Read More: In the Era of CoronaVirus, Jackfruit Replaces Chicken in Meals

How To Make Bombay-Style Bhel Puri: A Delectable Street Food To Make In 15 Minutes – NDTV Food

Eating a lot of junk food this Holi? Here are some foods to help you reboot the gut – The Indian Express