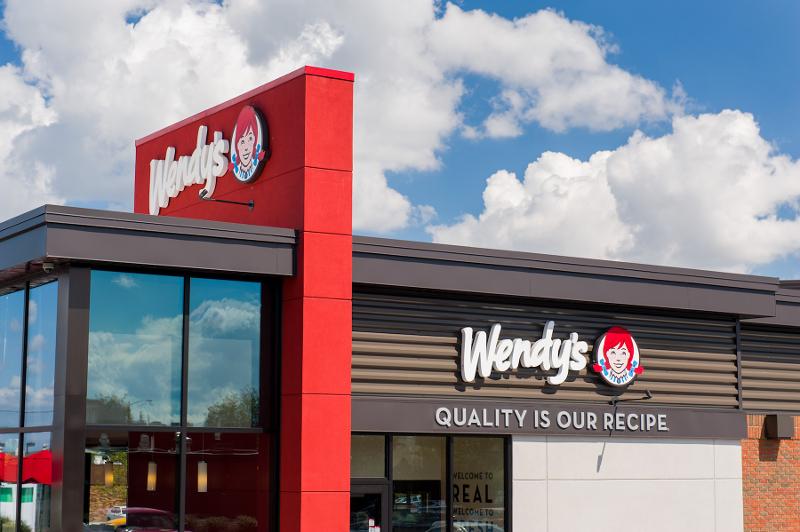 Photograph courtesy of The Wendy’s Co.

While the biggest chains, from McDonald’s to Little Caesars, have been more likely to enjoy sales growth, smaller and mid-sized chains have been just as likely to collapse as they were to grow.

It makes sense. Large chains have the marketing muscle to break through the advertising clutter. They also have funds to improve their convenience and size to ink favorable deals with third-party delivery providers and other vendors. They have the finances to fund cool things like artificial intelligence and automated beverage dispensers.

In the words of Wendy’s CEO Todd Penegor, “scale matters.”

That is never truer than it is right now. In fact, once the coronavirus dust settles, the largest restaurant chains will emerge with an even more dominant position than they do right now.

There are some really big reasons for this.

First, large chains have the financial wherewithal to make it through this period.

The larger brands generally have access to more cash. Because they are in better financial condition they have access to credit lines they can tap into to get through this period.

Mid-sized companies are more likely to be owned by private equity groups, meanwhile, that use aggressive financial strategies like debt and sale-leasebacks, leaving them little room for error. That means they’re automatically more likely to fail, as we’ve seen already with last week’s bankruptcy filing by FoodFirst Global Restaurants.

More fundamentally is that large-scale chains were already set up to serve customers in the current shutdown.

Cast aside for a moment the fact that most of the largest restaurant chains are fast-food companies with drive-thrus or pizza chains doing a lot of delivery, though that is certainly a factor.

Larger casual dining chains like Olive Garden, Chili’s and Cheesecake Factory have in recent years spent millions of dollars to establish their takeout strategies. It’s been working, as all three of the aforementioned concepts have strong takeout businesses.

While takeout is certainly not coming close to making up for their lost sales, it is extending their lives. More sales mean less cash burn, and less cash burn extends their lives. Companies doing less takeout by nature are burning more cash.

And then there is the relationships with third-party delivery, which might be an even larger factor at the moment.

Small and mid-sized chains, along with independents, have less favorable deals with third-party delivery providers than do large-scale companies, like McDonald’s and Yum Brands. While many of these chains are inking deals with more providers and are advertising free delivery and other deals, small chains and independents have been left out.

Instead, as my colleague Heather Lalley has pointed out, tensions between independents and delivery providers have only intensified since the shutdown began. Many are turning to local governments for help on their delivery commissions. Some are abandoning delivery altogether.

None of this is to say that large chains are somehow immune from all of this. In particular, heavily franchised chains could find themselves dealing with badly struggling franchisees, many of whom were in bad shape to begin with given operating conditions.

And there are plenty of large chains that used aggressive financing tactics and will now be looking for ways to get through the shutdown.

Nevertheless, even after the shutdown, expect the big to keep getting bigger.

Drive to check purity of food material – The Hindu