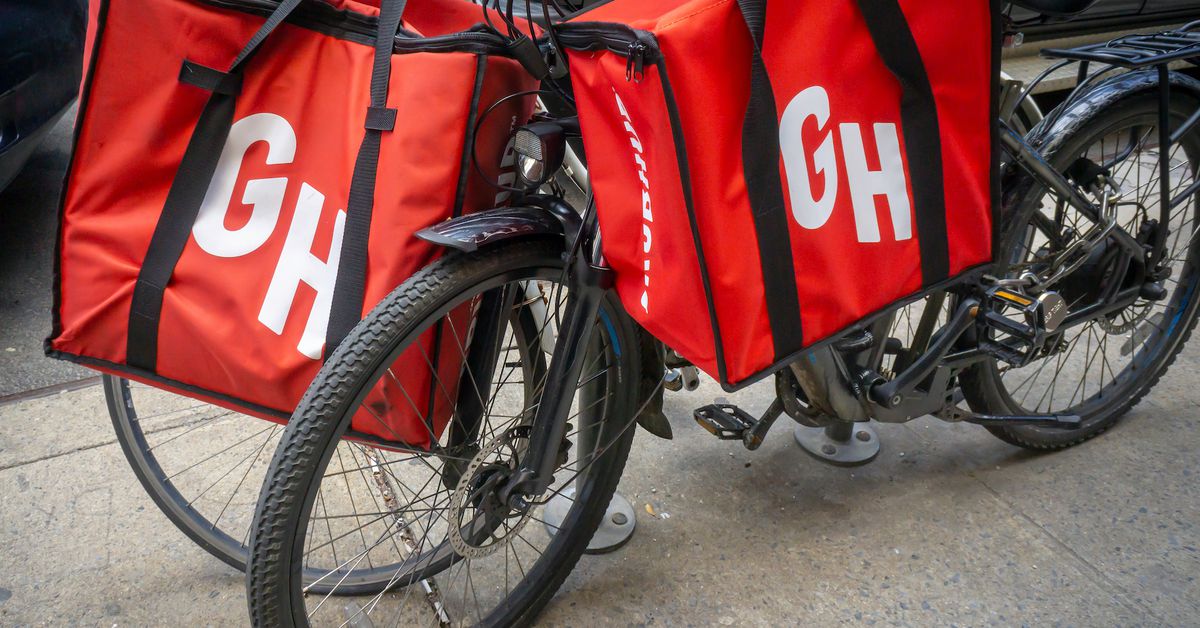 Third-party delivery companies Grubhub, DoorDash, UberEats, and Postmates have all been named in a new class action lawsuit that alleges that the companies levy excessive fees on restaurants that ultimately have to be paid by diners, Reuters first reported.

The lawsuit, filed in the U.S. District Court for the Southern District of New York by three customers in the city, alleges that the delivery companies violated U.S. antitrust laws by requiring that the restaurants charge customers the same price for dining in and delivery. The customers have also taken issue with the high commission fee third party services charge restaurants, which they allege can be anywhere from 10 percent to 40 percent of each order.

The lawsuit alleges that these companies — including Seamless, which is owned by Grubhub, and Caviar, which is owned by DoorDash — place restaurants in a tough spot with the commission, and that restaurants in turn are forced to charge customers more to make up for those costs. The higher restaurant prices across the board then drive customers to use third-party services more and potentially drive business away from some restaurants, the lawsuit alleges. Grubhub declined to comment, and the other three companies have not yet responded to requests for comment — Eater will update this post when they do.

The complaints brought up in the lawsuit echo similar concerns by New York City lawmakers who in February introduced legislation in the City Council to try to rein in the delivery companies. The legislation is looking to limit commission fees at 10 percent of each order and is also calling for more transparency from companies around how much they charge restaurants to use the service.

In light of the ongoing COVID-19 crisis that has had a staggering impact on the restaurant industry, there are growing calls from lawmakers and trade groups for Mayor Bill de Blasio to enact an emergency commission fee cap on delivery services to ease the financial toll on restaurants right now.

Travel – A food revolution in the Falklands – BBC News

Rakhi Special: Frosting the Brother-Sister Bond Over a Cake-Bake Session! – The Quint