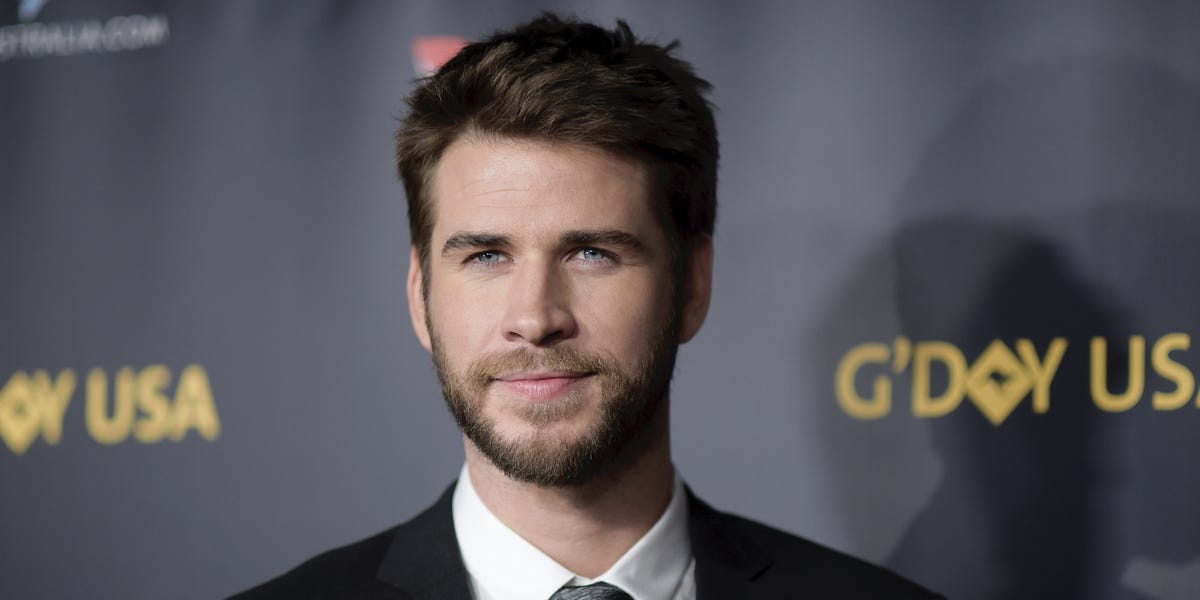 In a recent interview with Men’s Health, Australian actor Liam Hemsworth said he’d recently had surgery for a kidney stone, and that it was likely due to the huge amount of vegetables he was eating as part of his vegan diet.

“And that was what I considered super healthy. So I had to completely rethink what I was putting in my body,” Hemsworth told Men’s Health. “Once you get one kidney stone, you have a 50% chance of getting another one if you continue eating the way you were eating.”

But vegetable consumption isn’t the only possible explanation for kidney stones, according to Dr. Caroline Apovian, professor of medicine in endocrinology, diabetes, nutrition and weight management at Boston University School of Medicine.

Lots of dietary factors can play a role, including how much water you drink, and the various minerals included in your diet.

Here’s what can cause a kidney stone, how to help prevent them, and why vegans don’t necessarily have to be more worried than the rest of population.

Most kidney stones are due to build-up of calcium oxalate

A kidney stone is a hard deposit that forms inside the kidneys from various minerals and salts, according to the Mayo Clinic. They can be painful, but often don’t cause serious damage.

Kidney stones can be caused by a variety of factors, but the most common type occurs when there is a build up of calcium oxalate in the body — about 8 out of 10 kidney stones are in this category, including Hemsworth’s.

Oxalate is a compound found naturally in many foods, including some vegetables like spinach (as well as beets, potatoes, and rhubarb) but also chocolate and almonds.

Normally, oxalate can bind to calcium in the body during digestion, and is naturally eliminated with the rest of the by-products from your food. However, when these minerals become unbalanced in the body, build-up can cause kidney stones.

Despite the name, calcium oxalate stones are caused by too much calcium in the urine, not in your diet. Dietary calcium can actually bind up oxalate and lower the risk of mineral deposits that lead to kidney stones.

“If there is too much oxalate and too little liquid in the urine, calcium oxalate fragments create crystals. As the crystals begin to increase in number, they stick to one another to form a larger crystal known as a kidney stone,” Apovian told Insider via email.

Vegetables aren’t the only foods that have oxalates, or that can increase risk of kidney stones

Although Hemsworth said his veggie intake was likely his kidney stone culprit, that’s not true in every case. Many other foods are linked to kidney stone risk.

Too much sodium, or table salt, for instance, can be a risk factor for kidney stones, because it can increase the amount of calcium in your urine, which forms the basis of the crystals that make up a kidney stone.

There is some research that vegans may be at risk of kidney stones because of a tendency to have more uric acid in their urine, which is a kidney stone formation risk factor.

The study found that only a few vegetables, eaten in large amounts, can raise oxalate levels and kidney stone risk — those are spinach, beets, rhubarb, and tomatoes.

But researchers also found that a high-protein diet, particularly with a lot of protein from animal sources, can increase the risk of kidney stones.

To avoid kidney stones, stay hydrated, get enough calcium, and cut back on salt

If you’re a vegan, or just a fan of eating your greens, there’s no need to panic.

“Spinach is very healthy. There are better ways to avoid kidney stones than staying away from high oxalate foods,” Apovian said.

Drinking plenty of water is crucial to general health, and your kidneys are no exception — staying hydrated prevents damage and helps your kidneys flush out waste and circulate nutrients, according to the National Kidney Foundation.

Too much salt can both dehydrate you and increase the calcium in your urine, both of which can increase kidney stone risk, so moderate the amount of salt in your diet.

Finally, calcium oxalate kidney stones can actually be caused by consuming too little calcium. Be sure to include calcium-rich foods like milk, yogurt, broccoli, cabbage, beans, and seeds (like sesame and chia) in your diet.

Why vegans and meat-eaters can’t stop trolling each other

What eating too much meat can do to your body, from dehydration to the ‘meat sweats’

Asma Khan: ‘Restaurants should be ranked on how they treat their people’ – The Guardian