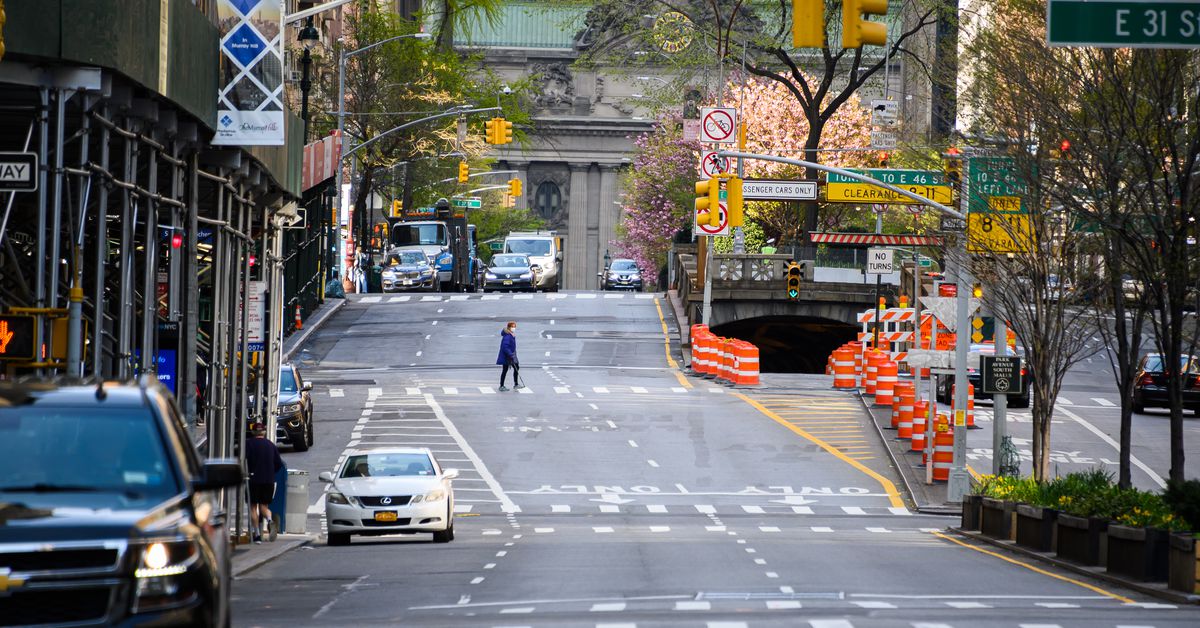 The Mayor’s office just released the city’s latest executive financial budget, and NYC’s economic outlook amid the pandemic is bleak. Within the restaurant industry, the city notes that spending at restaurants was down over 90 percent in late March, compared to the same time period last year.

The sharp drop-off in spending — an expected dive, as restaurants were ordered to close their doors to all but takeout and delivery orders starting in mid-March — will have lasting ramifications on the local economy. The budget summary notes that the city is now expected to miss its projected sales tax collection in the fourth quarter of 2020 by more than 40 percent, in part due to the sharp decline in money spent at restaurants.

That drop amounts to over $1 billion in lost revenue for the current fiscal year, according to the budget summary. NYC typically collects a sales tax of 8.875 percent on any food and drink consumed in restaurants and bars.

Mayor Bill de Blasio said in a press conference on Thursday, April 16, that the city expects to weather an overall loss in tax revenue to the tune of $7.4 billion over the current and next fiscal years. He called on President Donald Trump to direct federal aid to cover those losses, “dollar for dollar.” When the $2.2 trillion stimulus bill was passed in late March, NYC received $1.4 billion of those funds in direct aid.

Restaurants have yet to see large-scale aid directed specifically towards the industry; by comparison, commercial airlines received a $25 billion federal bailout package this week. The air transportation industry employed just over 500,000 people in February 2020, according to the Bureau of Labor Statistics, while food services and drinking places employed 12.2 million people in the U.S. during the same time period.

The $349 billion federal fund set up to distribute much-needed loans to small businesses, including restaurants, ran out of money less than two weeks after it was established. And the new board of 23 food and beverage experts established to advise the White House on plans for the industry’s economic revival only includes four independent restaurateurs — and there’s no women and very few people of color represented on the board.

Across the state of New York, restaurants contributed $51.6 billion in total sales in 2018, according to the National Restaurant Association. In a recent nightlife economic impact study commissioned by the Mayor’s Office, NYC’s restaurants and bars open from 6 p.m. to 6 a.m. — about 21,500 establishments — contributed nearly $700 million in total tax revenue to the city in 2016.