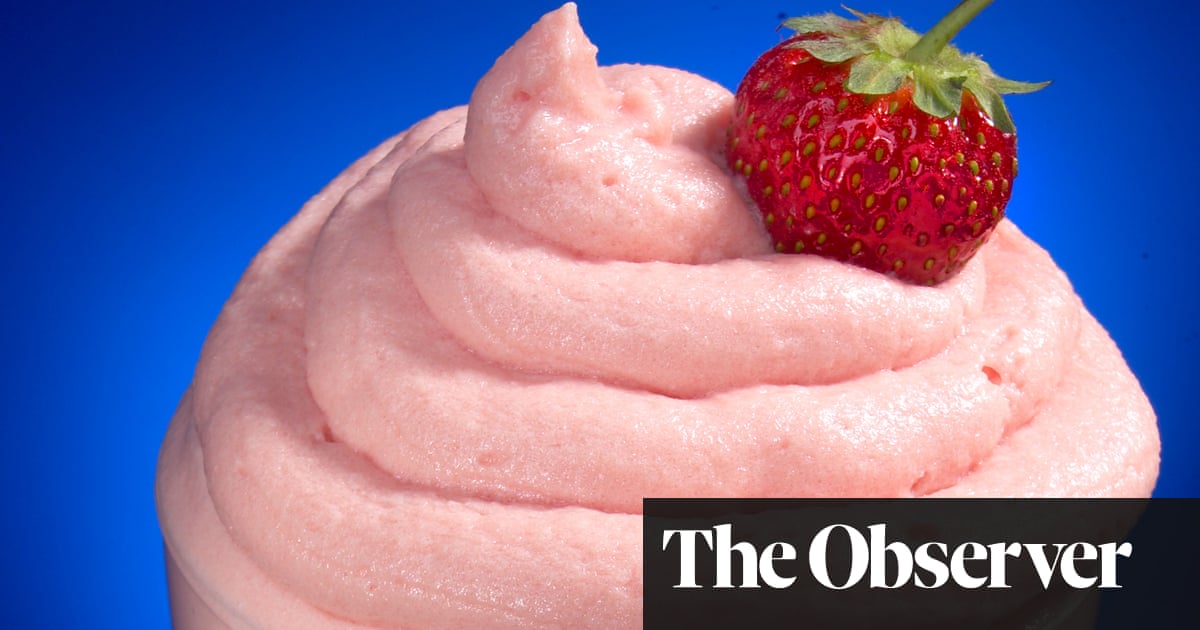 Having long thought of myself as someone who cooks a lot, it turns out this was self-delusion of the worst order. I’m exhausted by all the cooking: not only the labour involved, since shopping now involves so much walking and queuing, but also by the constant whirring in my brain as I work out what might be made from whatever is in the house, and how best any leftovers might be eked out. Waking at three in the morning, I scroll through a list of those I love and miss, after which I quickly set to wondering whether yellow sprouting broccoli (as opposed to purple) is good for anything at all (answer: it isn’t).

Relatedly: restaurants. Oh, my heart. What I wouldn’t give for a margherita with extra anchovies at Pizza Express; escargots at Brasserie Zedel in London’s Piccadilly; battered cod at the Magpie Cafe in Whitby; a curry more authentic than one of my own; a steaming bowl of pho; a pretty plate of sushi.

I’m prey, in my gilded cage, to all sorts of cravings. Foods bought and eaten in this period after a long absence: peanut butter, grapefruit, Frosties, Ferrero Rocher, beef shin. Next up: Angel Delight.

On the subject of shin. With time on my hands, I decided to make a ragu like the one famously served at Trullo, in north London, the recipe for which is controversially not in its cookbook – and so, I joined the line at James Elliott, our blessed butcher, where I got the last piece of shin. Happiness! But then he said: “Have a nice weekend, madam” and I was lost; I only just made it out of the door before the weeping began. Whoever could have guessed that stewing steak with a side of kindness would ever make me feel so emotional? (The ragu, by the way, was worth the half bottle of wine I chucked in it, and the five hours it took to cook. Not to boast, but it was the most delicious thing I’ve ever made.)

I delivered two portions of this stew in a care package, complete with menu card and After Eights, to a friend who must isolate for 12 weeks. When he later sent me a photograph of his dinner tray all set up and ready to go, I realised all over again how much people love to be cooked for, and how happy it makes me to do so .

Years ago, we began referring to our local Turkish store as The Shop That Has Everything. But now I realise that it really does have everything. It’s wonderful, and not a little chastening, the way that we’ve been brought to a new appreciation of those who serve us – the smiles exchanged over bunches of coriander and bottles of bleach! – whether at Sainsbury’s or in our corner shops.

Goodbye sumac! None of us are in the market right now for recipes that require kaffir lime leaves or a pinch of lovage. Basically, we want to know if there’s any easily achievable dish involving tinned tomatoes that we’ve yet to make.

How’s your appetite? I’m ravenous, but I know this isn’t real hunger. It’s born of boredom, anxiety and the simple fact that there’s more food in the house than usual. What’s especially alarming is that it takes me less than 20 seconds to walk from my home pilates studio – amazing what you can fit behind a sofa – to the fridge.

I perhaps like a glass of wine with my dinner a little too much at this point, something that substituting the word “refreshed” for the word “pissed” does not, I fear, effectively hide.

Life is meals, as James Salter once said. I now know, as I perhaps never fully did before, the truth of this. Here is comfort and togetherness, structure and ritual. Here, even in the sad moments, is happiness.

Costco Members Say These Are The Best Bakery Items at the Warehouse — Eat This Not That – Eat This, Not That