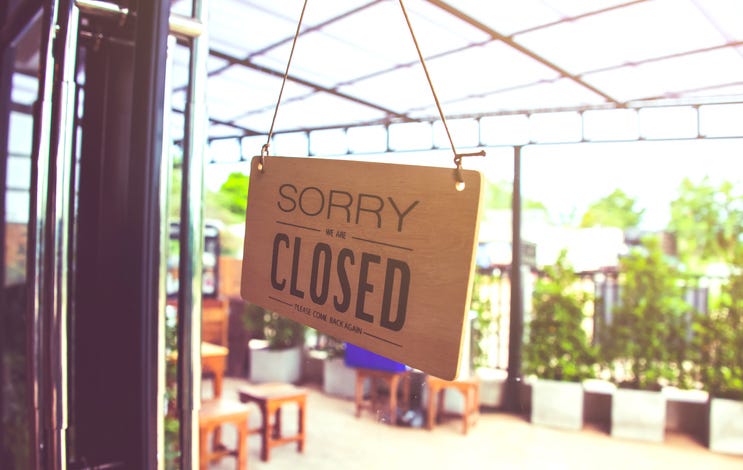 Connecticut police arrested a man for allegedly breaking into a closed restaurant and spending days eating and drinking thousands of dollars worth of the eatery’s food and liquor.

Louis Angel Ortiz was arrested after the manager of Soul De Cuba Café in New Haven noticed him sleeping inside the restaurant with a bottle of rum in his hand, reported the Hartford Courant.

The restaurant had been closed due to the ongoing coronavirus pandemic.

After reviewing security footage, investigators discovered Ortiz had broken into the restaurant through a side window four days earlier.

New Haven Burglar Serves Himself in Restaurant for Four Days

For the next several days, the 41-year-old gorged on the cafe’s delicious Cuban dishes and approximately 70 bottles of alcohol.

“Officers learned Ortiz helped himself over the course of four days to the restaurant’s food, liquor, and beer,” the New Haven Police Department said in a statement. “In addition to eating and drinking at the restaurant, Ortiz removed beverages and property from the building.”

Management estimated the loss in food and drink to be “several thousand dollars,” cops said.

He was arraigned on Wednesday and is due back in court on May 27th. Ortiz is currently being held in custody at the New Haven Correctional Center on $10,500 bail, the outlet said.

Coronavirus: Why would anyone open a restaurant during a pandemic? – The Mercury News