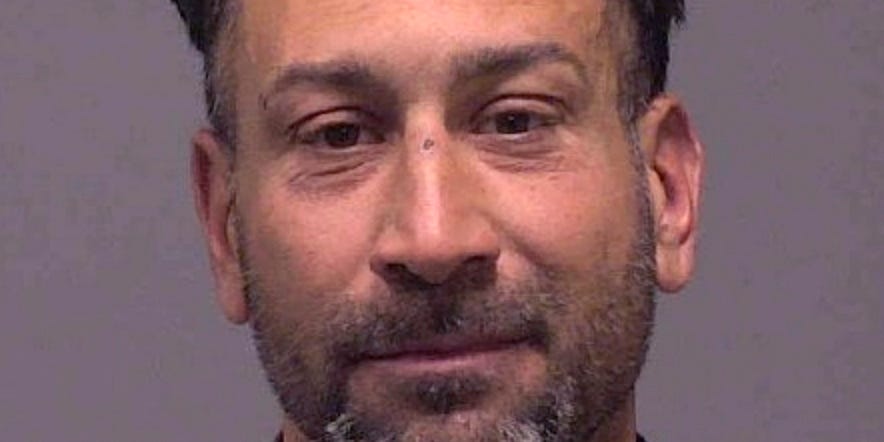 A 42-year-old Connecticut man was arrested on April 14 for breaking into a restaurant that was closed due to the coronavirus pandemic and allegedly spending four days eating and drinking his fill.

New Haven Police said a local man named Louis Ortiz stole and consumed several thousand dollars worth of food and drinks, including 70 bottles of liquor. Though police did not identify the restaurant in their report, Hartford Courant identified the eatery as Soul De Cuba Café.

According to police, a manager visiting the restaurant for a routine check found an unknown man asleep at about 11:30 a.m. and contacted the police. Officers responded and detained the man on the street, identifying him as Louis Ortiz on the street. Surveillance footage showed Ortiz gained access to the restaurant through a side window several days earlier, on Saturday.

“Ortiz helped himself over the course of four days to the restaurant’s food, liquor, and beer,” New Haven police said in an Instagram post. “In addition to eating and drinking at the restaurant, Ortiz removed beverages and property from the building.”

Ortiz was arrested and charged with burglary, larceny, criminal mischief, and failure to appear in court for a separate warrant issued in East Haven, Connecticut. Ortiz was held overnight by New Haven police on $12,500 bail and arraigned in New Haven Superior Court on April 15.