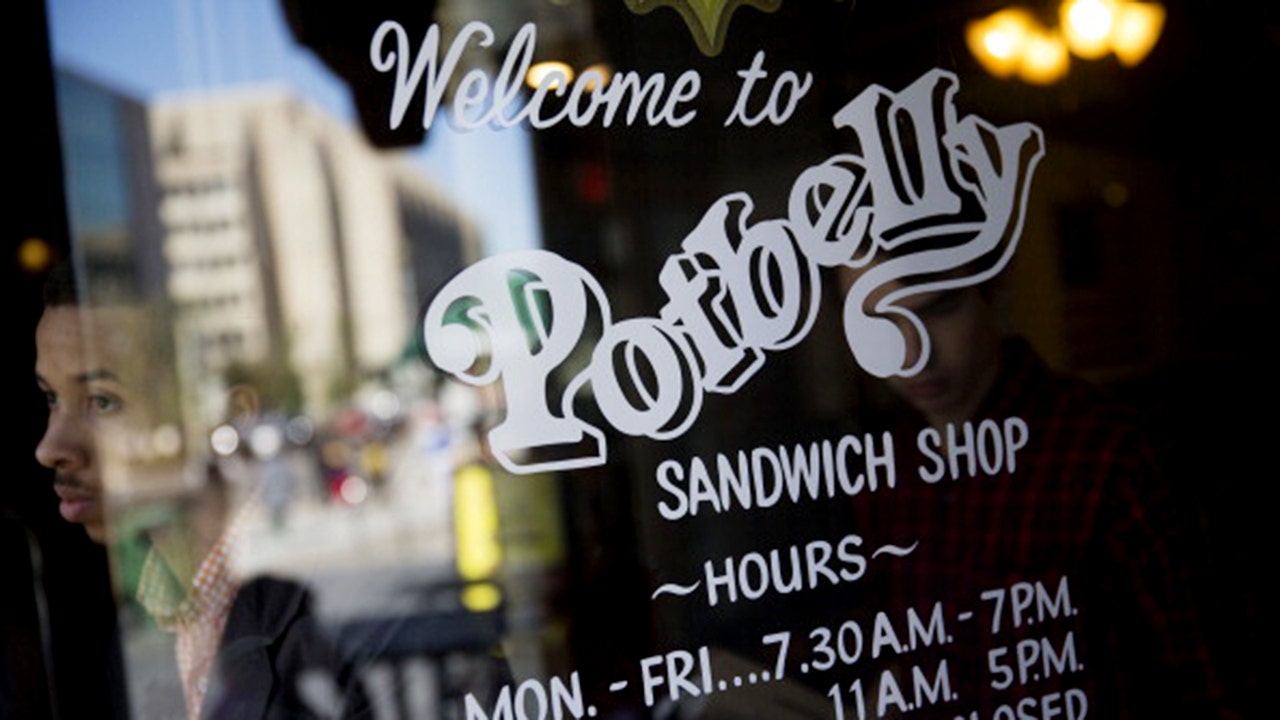 Under the $349 billion Paycheck Protection Program, which ran out of money last week, Potbelly Corp., the nationwide sandwich shop chain, and Ruth’s Hospitality Group, which operates a series of steakhouses, are among the big restaurants that have reported receiving loans. Prior to the virus outbreak, they reported employing thousands of workers.

Congress established the program for businesses that employ fewer than 500 workers in the $2.2 trillion CARES Act. But restaurants and hotels were granted some flexibility in the legislation — so long as they employed no more than 500 workers at any single location, they could apply for the aid.

ABOUT 70 PERCENT OF SMALL BUSINESSES HAVE APPLIED FOR CORONAVIRUS RELIEF, BUT NOT ALL HAVE BEEN SUCCESSFUL

The money can be used for payroll and other expenses, like insurance premiums, mortgages, rent or utilities through June 30. The loans, which are guaranteed by the federal government, will be fully forgiven if 75 percent of the money goes toward keeping workers employed and maintaining salary levels.

On April 10, Potbelly secured a $10 million loan from JPMorgan Chase through the program at an interest rate of 0.98 percent, according to a regulatory filing. The company said the money will go toward “qualifying expenses.” Ruth’s said in an SEC filing that two of its subsidiaries were granted loans on April 7 by JPMorgan for a total of $20 million. The money will go primarily toward payroll costs, it said. Under the program, the maximum loan a company can receive is $10 million or up to 2.5 times its operating cost.

Ruth’s and Potbelly did not respond to requests for comment.

“Like many other restaurants, Potbelly applied for the PPP,” Matt Revord, Potbelly’s chief people officer, said in a statement to Politico. “Every penny will be used to financially support the employees in our shops. Congress specifically qualified restaurants for the PPP loan program because restaurant workers are vital to our economy.”

The loans were among the 4,412 approved by the SBA and banks for $5 million or more, according to the agency’s data. The total amount of loans approved for at least $5 million totaled $30.9 billion — or about 9 percent of all those approved.

Shake Shack said Monday it will return the $10 million loan it received, making it the first major firm to give back the money intended to protect small businesses. The burger chain runs close to 189 restaurants in the U.S., with about 45 employees in each location. In 2019, it reported revenue of roughly $600 million.

The SBA reported Thursday morning that more than 1,661,000 loan applications worth more than $342 billion had been approved.

In an online letter, Chase’s CEO of business banking Jennifer Roberts said 80 percent of the bank’s loans went toward businesses with less than $5 million in revenue. Roughly half of the loans were for less than $100,000, she said.

Amanda Fischer, policy director at the Washington Center for Equitable Growth, said the Small Business Administration’s definition of what constitutes a small business has made funding constraints more pressing. For instance, she said, fast-food chains could benefit from the funding versus “mom-and-pop” restaurants, even though the chains have deep-pocketed and “highly creditworthy private equity owners.”

You’re stressed. Take a break and look at this tiny chipmunk restaurant. – The Washington Post