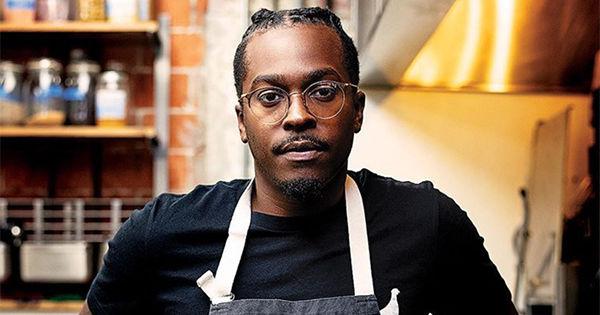 Chef Jonny Rhodes from Houston has converted his popular soul food restaurant, Indigo, into a grocery store that gives low-income families better access to high-quality food. He decided to make the change because of the current worldwide coronavirus pandemic.

Chef Jonny opened his establishment called Indigo just two years ago, and it immediately became a very successful restaurant in the area. He says that he has always wanted to open a grocery store as well, and that the current crisis has really pushed him towards pursing this idea as well.

“You think about this epidemic that’s going on, one of the things you see is grocery stores can’t keep things on the shelves,” Chef Jonny said in an interview with CultureMap. “Over here, there are no shelves to be empty, because there are no grocery stores. Instead of there being empty shelves, there are empty bellies.”

He continued, “Since this has taken place, a lot of them are surviving on chips, soda, candy. That’s only going to make what’s going on right now worse. Now, you don’t have the immune system to fight it off, because we’re poisoning ourselves. We just want to be able to provide [an alternative].”

The grocery store, which opened on April 1st, features various products from his restaurant such as different flavors of soda, jams, preserves, deli meat, bread, desserts, and other items. However, they are also selling fresh produce sourced from local farms.

So that no jobs are lost, Chef Jonny has trained his former restaurant’s staff on how to now run a grocery store. In one week, they’ve gone from being waiters and cooks to cashiers and stockers.