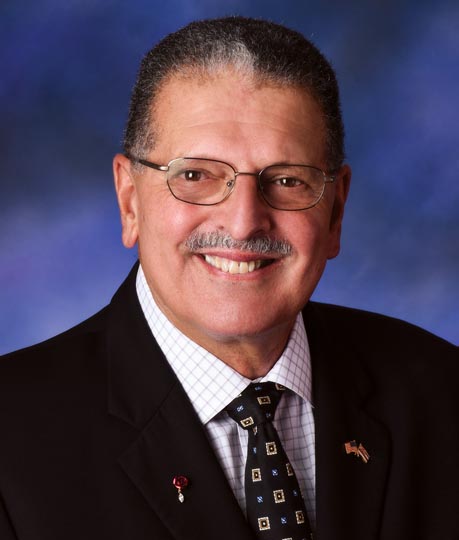 UPDATE 4 P.M. WEDNESDAY: Maui District Health Officer Dr. Lorrin Pang during a 4 p.m. media update Wednesday said that he misspoke Tuesday in reference to the Maui food establishment coronavirus incident and meant “contacts” not cases. There were three positive cases in connection with an unnamed Maui food establishment and three cases do not constitute a cluster, said Sara Hauptman, public health educator with Maui District Health office. She added that the restaurant will not be named since it posed a low risk.

An unnamed “big restaurant” that was following health and safety protocols amid the COVID-19 pandemic still fell victim to the virus last month and generated a cluster with three confirmed cases and more than 60 contacts, a state Department of Health official revealed Tuesday.

Maui District Health Officer Dr. Lorrin Pang briefly mentioned that a restaurant cluster “burned itself out” when those exposed self-quarantined themselves.

“I will not name the restaurant, it was a while ago, and it was on Maui,” Pang said. “They did convert from sit-down eating to takeout, drive-thru, and still there were clusters and still confirmed cases that generated clusters.”

Pang said that the restaurant was asked to shut down, which it did, and to notify any employees or customers, who may have been exposed, to quarantine for 14 days.

Other details and information about the restaurant’s current status were not revealed by Pang, who appeared at Maui County Mayor Michael Victorino’s news conference Tuesday.

Honolulu Mayor Kirk Caldwell announced earlier Tuesday that he is extending the stay-at-home order for the county through May. Victorino said he has “not made a final decision” as yet but will make an announcement by the end of the week with the guidance of the state.

“I believe (extensions) are coming, so be prepared for that, but maybe there will be some changes that may be applicable or prudent as time goes on,” he said. “We are not out of the woods yet. We’re getting better, we’re getting closer.”

Regarding outbreaks in the community, Pang said one bad cluster can set the community back two weeks. He added that some people have a difficult time isolating, which can lead to future clusters.

Some clusters need more time and effort to quash or to find sub-clusters, Pang said.

• Produce distributions are planned today on Lanai. An event for seniors is set for 11 a.m. at the Lanai Senior Center. A general public distribution will be held from 2 to 3 p.m. in the county parking lot, between the county gym and school cafeteria, while supplies last.

• Lanai drive-thru testing is set for 8 to 11 a.m. Saturday at the Dole Administration Building for anyone 15 years and older. Testing is by appointment only. Testing also will be available Monday to Saturday at the Straub Medical Center-Lanai Clinic and Lanai Community Health Center.

• Haiku/Paia food drive-thru is set for 10 a.m. Thursday at the Old Maui High School on 1000 Holomua Road, while supplies last. Drivers must enter from Hana Highway. About 300 bags of food will be provided for those in need.

* Dakota Grossman can be reached at [email protected]

Today’s breaking news and more in your inbox