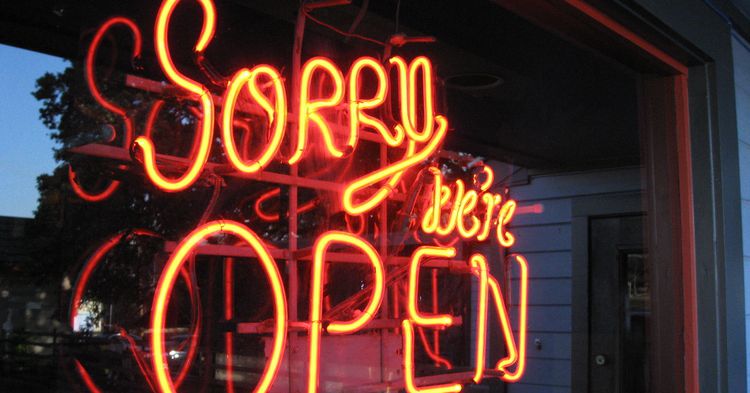 The COVID-19 pandemic has shuttered dining rooms since mid-March, and Austin is beginning to see a spate of outright restaurant closures as the industry struggles to stay afloat while having to pay rents, wages, taxes, and other expenses. Dining rooms will remain closed until at least Friday, May 8.

Many of the restaurants that have announced they will not reopen are Austin institutions that are over 20, 40, and even — in the case of Threadgill’s — 87 years ago. Many that have announced shutters either did not serve takeout during the pandemic (which is allowed) or only did for a short time. A few restaurant closures, like classic Tex-Mex spot Enchiladas y Mas, were planned, but accelerated due to the strain of operating without a dining room and health concerns around the virus.

This list will be updated as needed. Did Eater miss a permanently shuttered restaurant? Let us know through the tipline or email at [email protected]

Magnolia Cafe: The Lake Austin location of the all-hours Austin chain was the first big name restaurant to close as a result of the COVID-19 pandemic, though the South Congress location is expected to reopen (neither location was serving food to-go). The restaurant opened over 40 years ago as Omelettery West, before becoming Magnolia in 1986, and was known for breakfast specials like gingerbread pancakes and Mag Mud queso. (2304 Lake Austin Boulevard, Lake Austin)

Veracruz All-Natural: The North Austin restaurant location of the essential taco spot announced it would not reopen. The restaurant was planning to close in June, as the land was being used for condos, but the pandemic sped up the process. The trucks and Round Rock location are still open and serving food to-go. (9003 Waterford Centre Boulevard, North Burnet)

Enchiladas y Mas: The Tex-Mex restaurant announced its closure after 26 years, though co-owners Robert and Mary Martinez had planned not to renew the lease in June so they could retire. However, current general managers Eva and Carmen Hernandez are trying to buy the restaurant and keep it going. (1911 West Anderson Lane, Crestview)

Fricano’s Deli: The classic West Campus sandwich shop closed after 14 years. Known for crispy pressed sandwiches and a daily staff creation, the owners will auction off mementos during a Facebook live auction on April 24 at 7 p.m. to raise money for staff. (2405 Nueces Street, West Campus)

Buzz Mill Coffee: The Govalle location of the 24-hour coffee shop is now closed, reportedly to be in a more secure position to keep The Buzz Mill on East Riverside open. That location is serving takeout, and food trucks JNL Barbecue and vegan dim sum spot Plow Bao have relocated there (Austin Rotisserie is moving to Infinite Monkey Theorem). (5012 East 7th Street, Govalle)