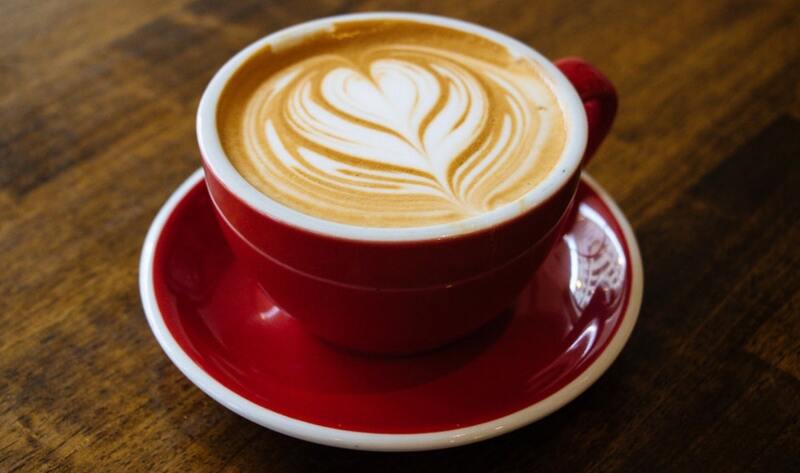 Some of us can live off the energy-giving lifeforce of a mostly whole foods vegan diet, but there’s a large faction that truly, desperately rely on a caffeine kick to function. Whether it’s an 8am cortado or a comforting 3pm cappuccino, it’s part of our routine that allows us to be productive members of society. With many of our favorite coffee shops closing or drastically limiting their hours, it’s becoming difficult to outsource this mandatory caffeine rush. Don’t go without; invest in a quality milk-frother (or even an espresso machine) from Amazon or your favorite online seller, and make your latte/cortado/cappuccino at home. Here are five vegan milk options that produce barista-worthy results.

1. Califia Farms Barista Blend Almondmilk
Considered the gold standard of milk alternatives, baristas in third-wave coffee shops have been stocking this reliable almond milk way before the oat milk craze caught on. It froths like a boss, making it perfect for foamy cappuccinos and intricate latte art. Be sure to buy the sweetened version (with the red label), as it provides just enough flavor without overpowering the espresso. (Word to the wise: the unsweetened version, with the green label, will make your drink taste bitter.)

2. Oatly Barista Edition
Between late 2016 and early 2017, oat milk became the new almond milk—thanks to Oatly. The Swedish brand launched exclusively in coffee shops in the US, capturing a loyal following amongst caffeine-seeking crowds nationwide. This beverage is ultra-creamy, not too sweet, and foams magnificently. Try it in your favorite espresso beverage or use it as a base for the ever-trending dalgona coffee beverage.

3. Pacific Soy Barista Series
Some third-wave coffee shops are abandoning soy in favor of homemade vegan milks or trendier options such as oat and macadamia. However, soy remains the most reliable option when it comes to milky espresso beverages. Unlike these alternative milks that can taste sour when heated too high or combined with certain espressos, the flavor of soy remains smooth and stable. The Pacific brand is ideal, as some soy milks can be cloyingly sweet.

4. Pacific Foods Almond Barista Series
Similar to Califia Farms, this brand of barista-approved almond milk is used in coffee shops across the country—from Peet’s Coffee to independent roasters. It’s subtly sweetened to mask any bitterness that may result after steaming, but you won’t be able to detect the sugar when combined with a shot of espresso. It also stands up to the foam test, making it an excellent option for cappuccinos and macchiatos.

5. Ripple Barista-Style
Due to its high protein content and nut-free ingredient list, pea milk is steadily gaining traction. Ripple is the Oatly of pea milk—the brand is responsible for ushering it into popularity amongst plant-based and omnivorous consumers alike. Pea milk is dense and creamy, so there’s no fear of watering down your espresso (as homemade milks tend to do). The flavor is neutral and baristas confirm it’s a reliable option to create latte art. We wouldn’t be surprised to be pea milk become the new oat.