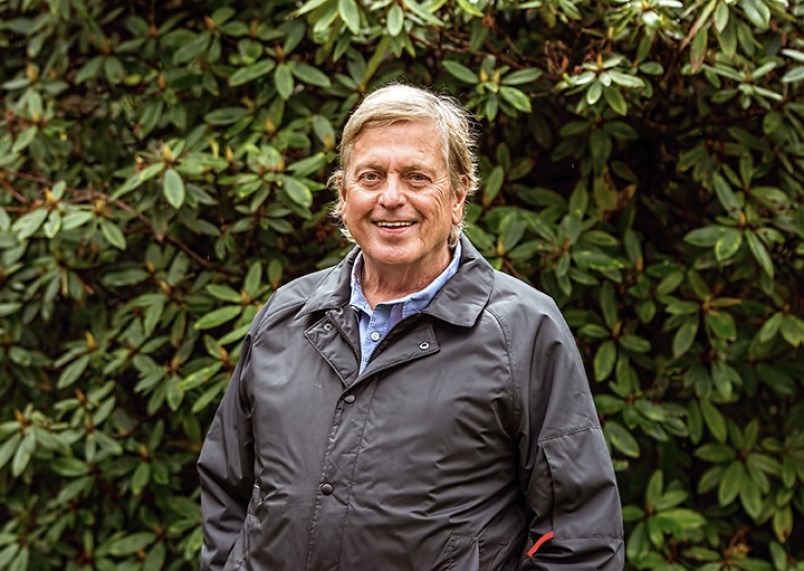 B.C. restaurants could be allowed to open their dining rooms as early as next month, although the provincial government has made clear that any loosened restrictions will come from provincial health officer Bonnie Henry.

When she issues orders to loosen restrictions, she will act in part on recommendations that the industry has drafted and provided to government.

Henry said on April 20 that she wanted to work with the industry to come up with “innovative ways that we can have in-restaurant dining that protects both the staff, as well as people who are coming in.”

Customers may have to pick up their food from an area in the restaurant that is behind a Plexiglas shield, Ian Tostenson, CEO of the BC Restaurant & Foodservices Association suggested.

Hand sanitizer will almost certainly be at the entrance, and customers and employees may have to be temperature-checked before entering the premises.

If the bistro has servers, they may be required to wear masks and gloves. There will almost certainly be a limit to the density within the restaurant – perhaps halving the number of seats that it is allowed to service.

Whatever proportion is necessary to maintain physical distancing, Tostenson said, would also have to allow a restaurant to remain viable.

He then organized an April 22 conference call with several dozen industry insiders from companies such as the Glowbal Group, Earls, Cactus Club and Starbucks (Nasdaq:SBUX). Unions were also represented.

“I would love to see this industry develop standards that are so aspirational that we become a model, with Dr. Henry, for North America,” he said. “They can point to B.C. and say, ‘You know, what those guys up there did it right.’”

Henry ordered a stop to all dine-in service at restaurants provincewide on March 20 – a crushing financial blow to many in the industry.

Some switched to take-out only, or debuted delivery service, but even with those stop-gap measures many wondered how long their ventures could survive.

Tap and Barrel Restaurants Group CEO Daniel Frankel – one of the restaurant owners in Tostenson’s group – had to lay off approximately 600 hourly workers at his six restaurants. He is left with 100 salaried staff.

“The key is eliminating as many touch points as possible,” Frankel said.

For example, he said that instead of leaving cutlery on tables servers will likely have to bring out fresh utensils after customers arrive.

Some of Frankel’s restaurants are licensed to serve hundreds of people, and much of the seating for them is outside. He said it could make sense to have a different maximum allowable density outside because Henry has said repeatedly that transmission of COVID-19 is much easier inside.

Gaining the public’s trust is as important as convincing Henry to loosen restrictions.

An Angus Reid poll released April 20 found that 60% of Canadians said that they would wait at least until their province had gone two weeks without discovering a new case of COVID-19 before they would return to pre-pandemic routines.

Read more from Business In Vancouver