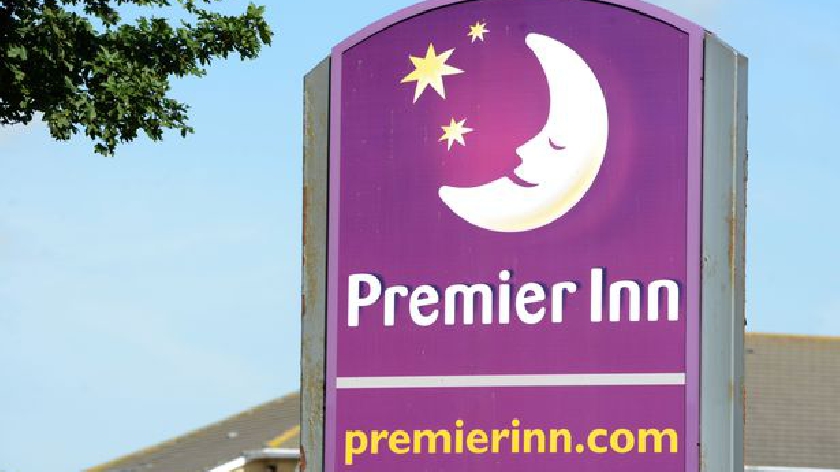 Plans for a 120-bed hotel with a 211-seat restaurant at a Milton Keynes beauty spot will be put under the microscope by a committee next week over a big shortfall in parking spaces.

Hotel chain Whitbread has applied for permission to build a new Premier Inn off Brickhill Street close to the popular North Bay Carpark and the area’s tourist attractions.

Planning officials have recommended the application for approval, and it may have been given the green light under their delegated powers.

But the chairman of Milton Keynes Council’s development control committee has asked for elected councillors to make the decision instead of officers.

Councillors have expressed their concerns previously about planning applications that break the council’s parking requirements.

The plan only has 157 parking spaces with it, but council policies in the circumstances would normally demand 210, a shortfall of 53.

Whitbread has given its reasons for justifying the 25 per cent shortfall.

Its experts say at the site’s peak use at 8pm, there would only be about 130 cars on the site, which would leave 27 spare.

The council’s highways experts have accepted the evidence that Whitbread has provided and reversed an earlier objection.

“Whilst there is acknowledged to be a shortfall of 53 spaces, in this case the justification and circumstances are considered to be acceptable,” says the council’s report to the committee.

Whitbread has told the council that the proposal, on land that has been earmarked for such use, is intended to replace the company’s existing Premier Inn. They say they need family rooms, which the other hotel does not have.

It should eventually provide around 70 jobs, 11 of which are set to be transferred from the Premier Inn on the other side of the North Bay Car Park.

As well as recommending the plan for approval, council officers say that they want Whitbread to pay just over £250,000 in so called section 106 payments for things like transport, carbon offsetting, and ecology.

They are also proposing a series of conditions, and that if the section 106 agreement is not signed, they can use their delegated powers to refuse it.

Elected councillors will decide which way to go when they hold their meeting on YouTube from 7pm on Thursday, May 7.

Eating Out on a Diet: The Best Tips From Dietitians – LIVESTRONG.COM