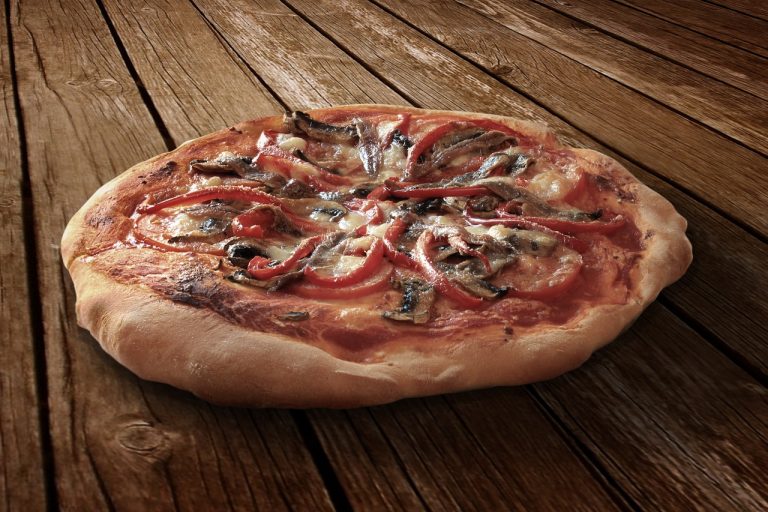 When it comes to pizza in India, Domino’s Pizza is the clear leader. The restaurant chain found its success in India the same way it won the pizza wars in the United States: delivery and technology.

Domino’s entered India in 1995 at a time when the country was just beginning to open up its economy to the rest of the world. India removed subsidies on some items, lowered certain import duties and invited in foreign competition. With globalization came American brands like Coca-Cola, McDonald’s, Pizza Hut and Domino’s.

Jubilant FoodWorks, Domino’s franchisee, said it was the first food service company to launch online and mobile ordering nationally in India. As of January, nearly 30 million people have downloaded its mobile ordering app.

In fiscal 2019, mobile ordering contributed roughly 75% of delivery sales for Domino’s in India, according to Jubilant FoodWorks.

By 2019, the pizza market in India had grown to more than $1.5 billion, according to Euromonitor International. But Domino’s American rivals, Pizza Hut and Papa John’s, have struggled to challenge Domino’s foothold on the subcontinent.

Pizza Hut launched in India in 1996, and since then, the brand has opened 430 stores. Papa John’s only opened 66 stores in India before exiting the country in 2017, according to the company’s financial filings.

Domino’s has grown to operate more than 1,300 stores across 282 cities in India, and its footprint continues to grow.

Watch the video above to learn more about how Domino’s won the pizza war in India.