REVEALED: What Australians are ordering on Uber Eats at the moment – and the top food and takeaway trends in different cities

Australians are turning to comfort foods like butter chicken and Pad Thai during the coronavirus lockdown and eating dinner earlier than ever before, according to Uber Eats.

The restaurant delivery service has been tracking its customers orders since the COVID-19 pandemic hit Down Under in February and has made a number of interesting discoveries about the way we like our takeaway food.

National searches for breakfast and brunch are soaring on the Uber Eats app, up nearly 100 percent from the same time last year, and ‘comfort food’ and ‘dessert’ are now some of our most frequent searches. 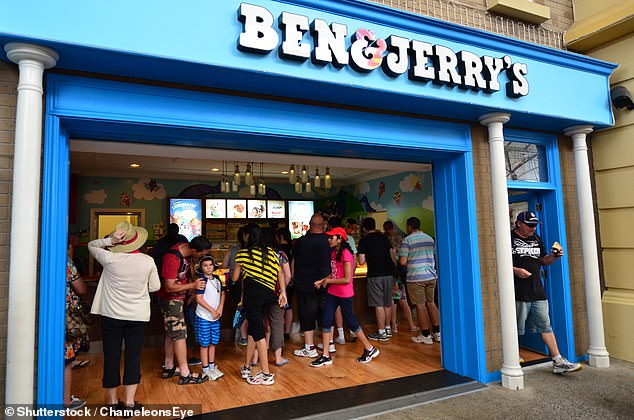 This has replaced the search term ‘vegan’, which is categorically down since social distancing began.

Uber Eats has also noticed Australians are looking for more everyday essentials on the app, like bread, eggs and toilet paper, with searches up by more than 60 per cent since February.

Full cream milk continues to be a popular go-to nationwide, with Caltex’s Star Mart Full Cream Milk the most ordered everyday essential in Victoria and South Australia; a trend mirrored with BP’s Whole Milk, being the most popular everyday item in New South Wales, Queensland and Western Australia.

What are Uber Eats customers ordering?

* They are also selling plenty of everyday essentials, like bread, milk, eggs and toilet paper, which is up 60 per cent since the start of isolation.

* Families are ordering meals in earlier than ever before, with dinnertime starting at around 6pm.

* The new restaurant tipping feature on the app, which was only introduced in April, has already seen 17,000 restaurants receive a tip.

Families are ordering their dinner meals earlier than ever before with deliveries more concentrated around 6pm than the usual dining spread at 8pm.

This is believed to be due to the lack of commute home from work, with plenty of Australians staying in their houses to work.

Melbourne’s most popular meal from independent restaurants is the Halal Snack Pack, a trend mirrored by the Gold Coast, Geelong, Adelaide – which call it ‘load your own’ – and Canberra.

While those in Brisbane are ordering in a butter chicken and Sydneysiders are opting for a Pad Thai. 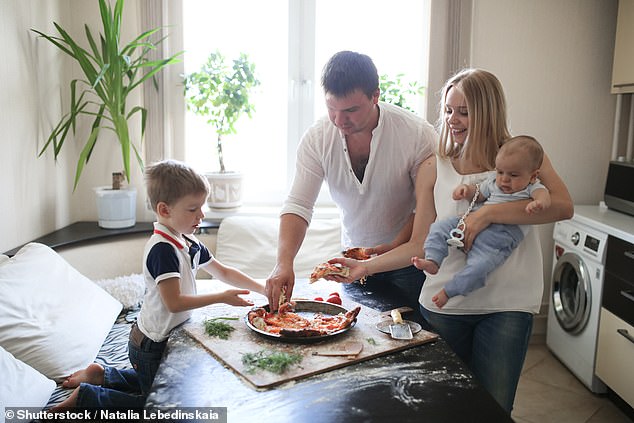 The new restaurant tipping feature, which was only introduced in April, has already had 17,000 restaurants receive a tip.

Uber Eats has matched these tips dollar for dollar, turning $1 million tips into a $2 million payment for restaurants in the first few weeks since the program went live.