ATLANTA – The owner of a popular Atlanta restaurant and catering service died from complications from COVID-19.

Mike Murrell leaves behind a legacy of great food and giving to others. The 65-year-old owned Murrell’s Cafe, formerly on the campuses of Morris Brown College and Interdenominational Theological Center.

Murrell’s brother Robert told FOX 5 Mike started feeling sick just over a month ago. The younger brother said he took Mike to Emory – DeKalb Hospital, and he never came out.

“He ended up staying in the hospital for 34 days. He had been on a respirator for 32 days, but I am at peace. I know where my brother is. Mike was a giver, Robert Murrell said of his brother. 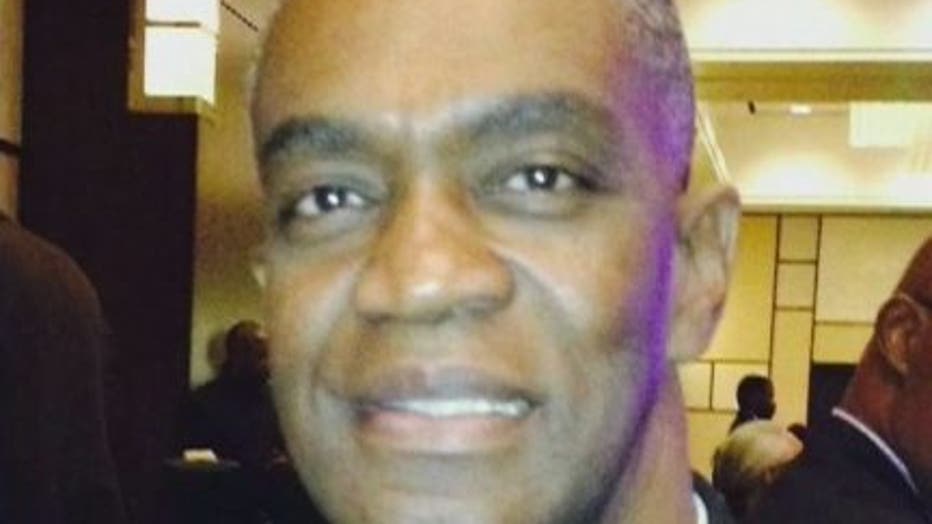 Mike Murrell leaves behind a legacy of great food and giving to others (Photo: Murrell family/FOX 5 Atlanta).

Community activist Derrick Boazman recalled how generous Murrell was with his food and his time.

“He started catering my annual Christmas dinner for about 300 people and when he came out and saw what I was doing, the guy didn’t even charge me, ” the former city councilman recalls.

“I was just stunned to hear about it, because I did not know he had been sick,” Boazman revealed.

In a perplexing development, Robert Murrell says his brother was healthy, had no underlining health conditions and had never been to the hospital in his life.

I know where my brother is. Mike was a giver.

— Robert Murrell speaking about his brother.

The older Murrell was a long-time member of Omega Psi Fraternity and was a member of Piney Grove Baptist Church.  He opened a restaurant in North Carolina three years ago and had been flying back and forth.  He closed Murrell’s on the ITC campus in August, according to his brother. Murrell was the father of two daughters and had three grandchildren. His 80-year-old mother lives in North Carolina.

“There is an old saying that a way to a man’s heart is through his stomach. I think Michael must have known the way to get to the heart of man or woman, was through the stomach,” his pastor, Dr. William E. Flippin proclaimed.