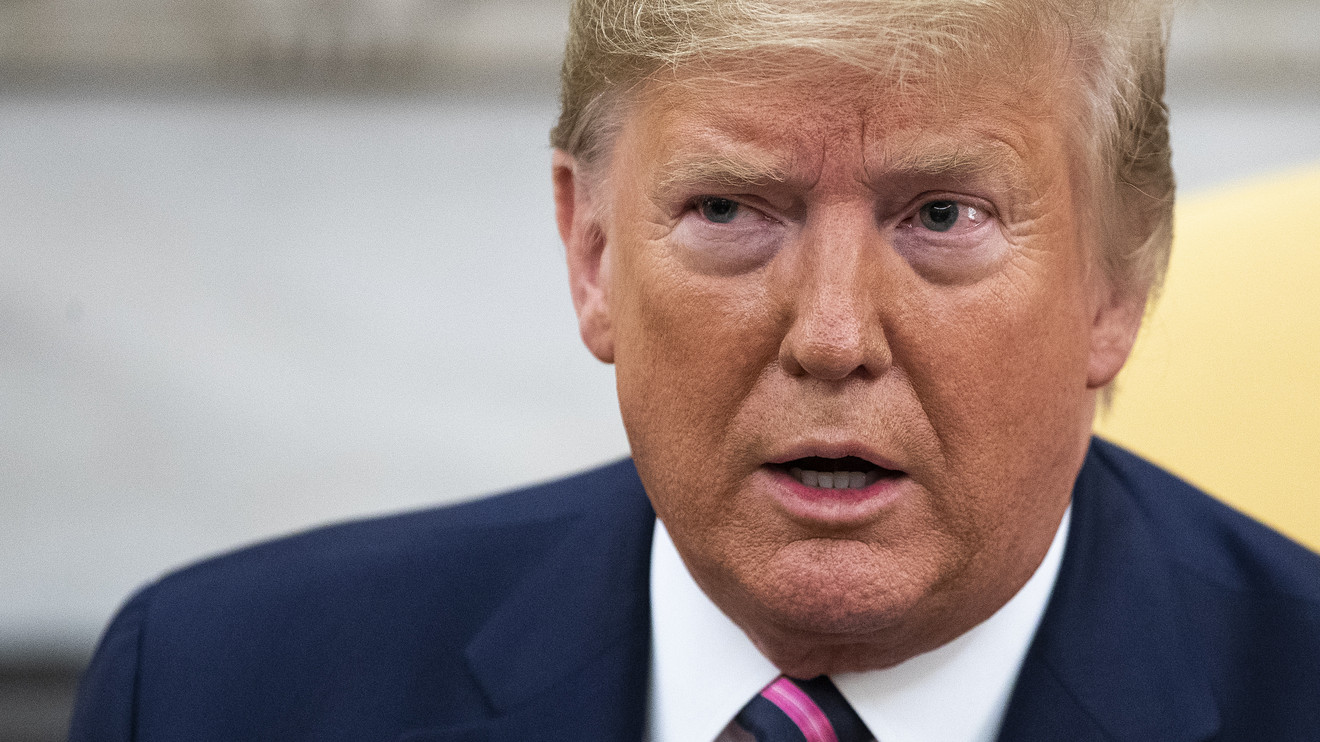 President Donald Trump on Wednesday hosted a call with leaders from the food and agriculture industries, a day after ordering meat-processing plants to say open amid concerns over the coronavirus epidemic’s impact on the U.S. food supply.

The White House said Trump spoke with the chief executives of Tyson Foods
TSN,
+0.79%
and Smithfield Foods
000895,
+0.31%
, among other companies, as well as with the heads of such groups as the National Chicken Council and the National Pork Board.

The order, wrote the Associated Press, uses the Defense Production Act to classify meat processing as critical infrastructure to try to prevent a shortage of chicken, pork and other meat on supermarket shelves.

“Presidential actions like negotiating beneficial trade deals with China and the USMCA with Mexico and Canada; providing the industry with PPE; and employing the Defense Production Act were heralded as just a few ways President Trump has kept his promise to the food and agriculture industries,” read a White House statement about the call.

The United Food and Commercial Workers International Union, which represents 1.3 million food and retail workers, said Tuesday that 20 food-processing and meatpacking union workers in the U.S. have died of the virus. An estimated 6,500 are sick or have been exposed while working near someone who tested positive, the union says.

Sign up for Trump Today and more MarketWatch newsletters.