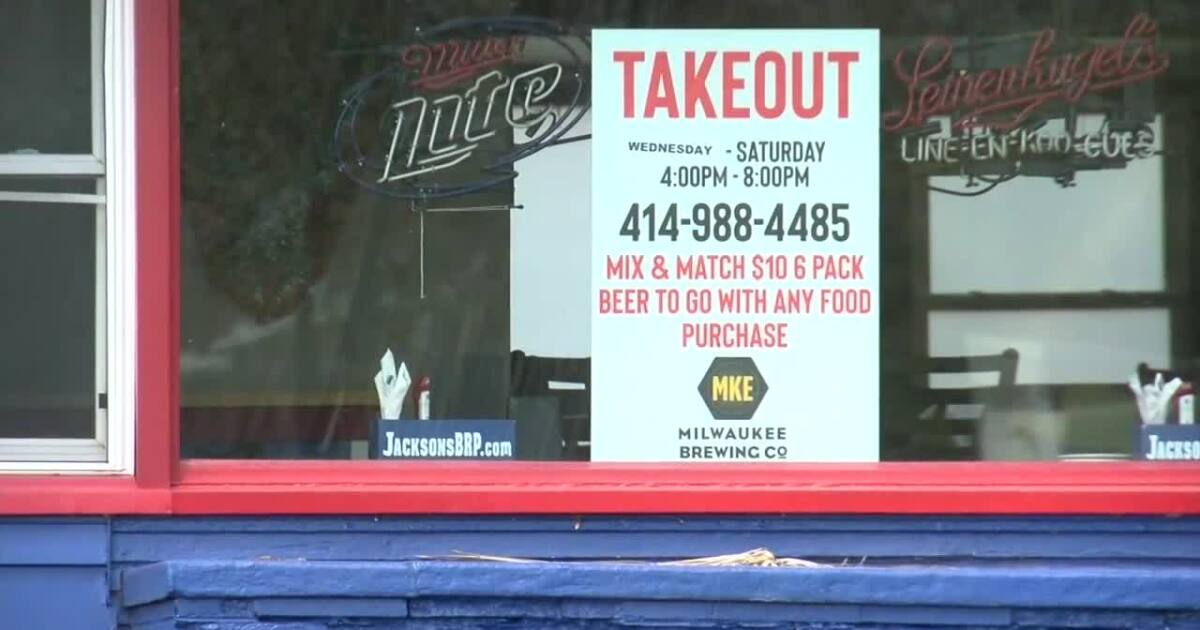 The owner of a Wauwatosa bar and restaurant who originally planned to not follow the Safer at Home order and open on May 1 is no longer doing so.

Dan Zierath said that he was planning to open the dining room of his restaurant, Jackson’s Blue Ribbon Pub on Bluemound Road, on May 1, defying the extension of Wisconsin’s Safer at Home order.

Zierath said he was inspired by protesters who had gathered to show their opposition to the extension.

“I am very sad to say that we will not be opening up Jackson’s Blue Ribbon Pub May 1. It’s a terrible feeling and I feel like I am letting so many people down. The support and the love that I have received in the past week not to mention people thanking me for doing what I was doing more than outweighed all the trolls that gave me a hard time for 72 hours,” Zierath said in a Facebook post.

According to Zierath, if he opened his restaurant on May 1 like originally planned, there was no guarantee from city officials that he wouldn’t be putting his “licenses in jeopardy.”

“I just want people to know that this was never about me and I certainly didn’t need that kind of publicity about my personal life to be aired out to the world. I stated from the get-go that Zierath Restaurant Group would be fine regardless if we open now or if we opened two months from now,” said Zierath in his post.

The Safer at Home order was originally set to expire on April 24. It was extended to May 26.

Report a typo or error // Submit a news tip

What’s feminism got to do with cake – Mint Lounge