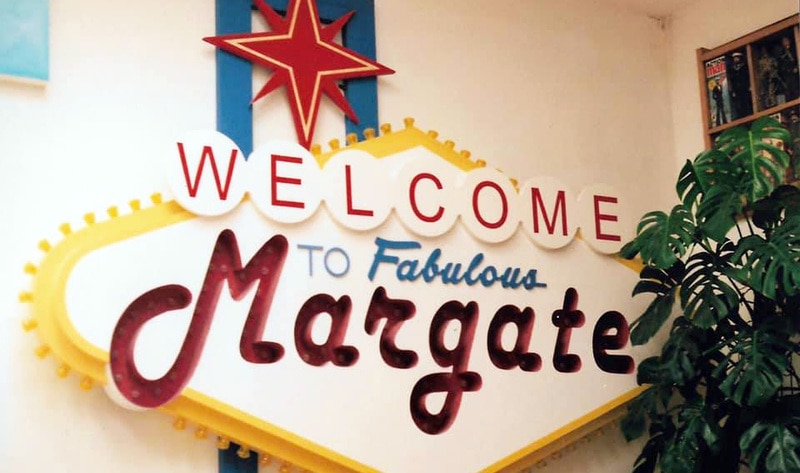 A new vegan hotel is slated to open in the former space of bookstore Hooked on Books in the Margate region of Kent, England. The hotel—which will have five beds and offer only vegan bedding and toiletries—is a new project by Paul Blayne, who owns local vegan eatery Beet Bar. The hotel will feature a rooftop terrace, a vegan restaurant on the ground level, and an extended mezzanine. The hotel space is currently adjacent to Blayne’s café, which operates in the back of the planned space but will be moved to the front of the four-story building.

Prior to securing the new project, Blayne operated a two-room mini-hotel, Beet Beds, in the space and realized that opening a slightly larger vegan hotel would not be a big change. “We had opened two rooms and soon realized with having the vegan food in the bar, it wouldn’t be too much of an ordeal making them vegan,” Blayne told local media outlet Kent Online. “So doing away with feather pillows and having all vegan toiletries. It’s great for vegans but also doesn’t push out those who aren’t.”

While the COVID-19 pandemic has put travel plans on pause worldwide, the vegan hospitality industry is planning to expand once travelling resumes, including Koukoumi Hotel, which plans to open this summer on the island of Mykonos as Greece’s first all-vegan hotel with amenities such as a fully vegan restaurant and spa.