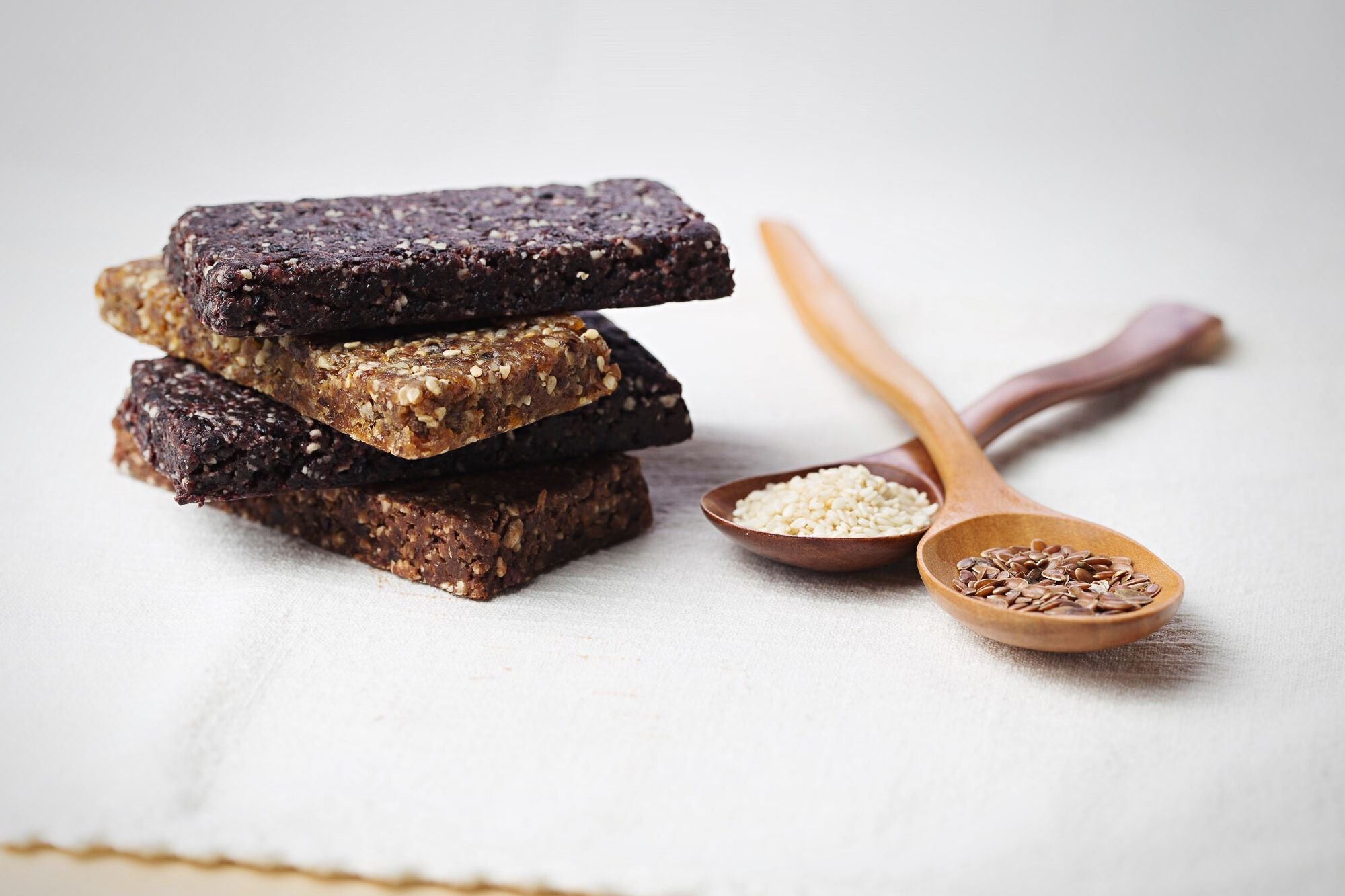 Opinions expressed by Entrepreneur contributors are their own.

As you’ve probably noticed, protein bars are everywhere. Virtually every grocery store, corner store, pharmacy and gas station convenience store seems to have a display of one or more brands propped up right by the checkout. That’s because, in addition to being pre- or post-workout fuel for serious athletes and everyday fitness enthusiasts, protein bars make convenient, hunger-satiating snacks and meal replacements for anyone on the go.

Globally, the protein bar market is expected to reach $1.8 billion by 2024. Market analysts speculate that the growth of protein bar sales has to do with the rising number of gyms and fitness centers, as well as a general consumer trend towards healthy snack options. And of course, it doesn’t hurt that they generally come in dessert-inspired flavors, such as chocolate, peanut butter, apple pie, and so on.

The prevalence of protein bars is obvious and growing — but what you may not realize is how significant vegan protein bars already are. Major brands like LÄRABAR, Clif Bar, and KIND already offer predominantly vegan selections, despite the companies themselves not being explicitly branded as such. Given that consumers, especially in growing markets, are showing an interest in “natural and non-GMO” protein bars in particular, it’s little surprise that plant-based products are prominent. Now more than ever, brands are interested in catering to the special dietary needs of average people.

And even though you’ve probably seen a lot of the same big names dominating the checkout aisle, analysis suggests that the protein bar market is fairly segmented rather than being totally ruled by the big brands. This is exciting for the food industry, as well as for shoppers, because it means that there’s a proliferation of smaller brands doing new and exciting things, and there will likely be even more as the market continues to grow. And of course, that’s bound to include even more vegan options.

ONE Brands recently launched a line of all-vegan, plant-based protein bars, offered in pastry-inspired flavors but with only 1g of sugar, making them ideal for anyone vegan or vegan-adjacent who’s looking to cut back on sugar or carbs in general.

While many traditional plant-based vegan protein bars and other meal replacements and supplement products frequently use soy as their major protein source, new school companies are trying out some different plant sources. R.E.D.D. protein bars, for instance, are made from a base of pea, hemp, and pumpkin seed proteins, and they also include other ingredients that are trendy and interesting to health-conscious consumers, like chia seeds, maca root, and “adaptogenic mushroom blends.” And to balance out all the nutritious qualities, they come in flavors like salted caramel and mint chocolate.

Another new name in the market is Aloha, which makes plant-based protein bars that are also soy-free. Their bars use a mix of brown rice and pumpkin seed proteins, as well as just a handful of other ingredients that are all pronounceable, organic, and non-GMO. And they come in dessert-like flavors, such as peanut butter chocolate chip and caramel sea salt.

These newer players are making more and more products that, while shelf-stable enough to live in your pantry, seem like something your hippie aunt might whip up at home. One such example is Evo Hemp protein bars which are, predictably, made from hemp as well as cashew butter. Across the board, brands are making — and consumers are reaching for — products made from recognizable ingredients, not ones that sound like chemistry experiments.

Some brands sell their plant-based protein bars by focusing on ingredients that are organic, non-GMO, and sustainably sourced. The entirely vegan brand GoMacro is among these, boasting transparent and ethical production as well as a bar with ingredients you can actually see, like pumpkin seeds. Though they come in sweet flavors, GoMacro’s bars resemble food more than candy.

And some of the newest protein bars aren’t exactly “bars” at all. Keetz’s “plant bites” take the form of bite-sized balls, though they’re made from a blend of hemp, pea, and other plant proteins, not unlike the aforementioned protein snacks. Plus, they’re also riding the wave of jam-packing their bites with trendy superfood ingredients that have captured the public’s interest, like maca and turmeric. Similarly, the brand Sun & Swell is making snack bites out of dates and cashews, plus cookie bites for something a little sweeter. They even make cookie bites specially formulated with oats, flaxseed, and brewers yeast to support lactating parents.

And for those who are averse to the idea of protein bars in general, Nature’s Bakery makes fig bars that more closely resemble a certain fig cookie favorite than anything you’d find at the gym. You can get a quick 3 or 4g of protein to hold you over while eating a sweet that just happens to be vegan, non-GMO, and soy-free. A line of gluten-free fig bars are available too. And, for something that tastes really indulgent while still being wholesome, they sell brownie bars that, according to one customer, “don’t even taste vegan.”

Whether you’re looking to power up between leaving work and engaging in some exercise, or just need some energy to push you through the afternoon, it seems that more and more plant-based protein snack options are on their way each day. Whether you’re soy-free, gluten-free, a turmeric fan, or a die-hard sweet tooth, your new favorite might already be waiting by the cash register.

Related: The Best Way to Brand Your Plant-Based Business