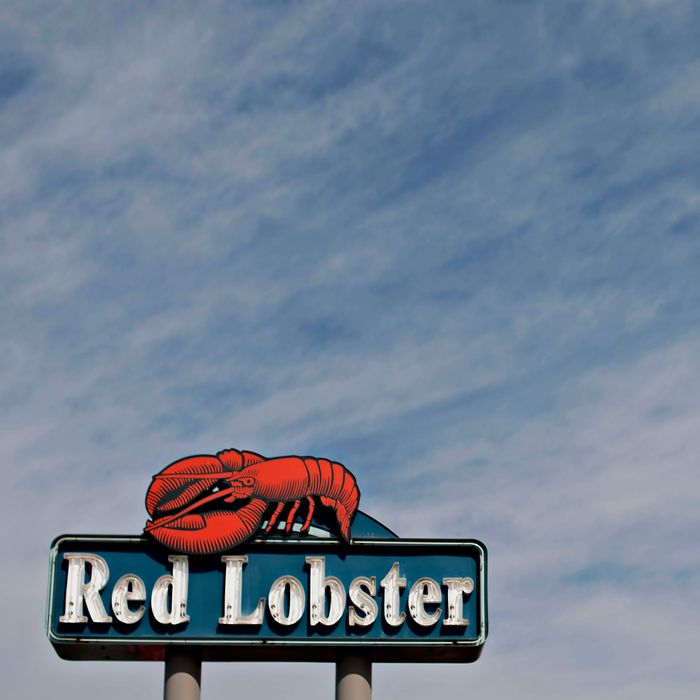 The COVID-19 pandemic has upended every aspect of life. For the restaurant industry, which has been decimated, it means head chefs now make home deliveries, while other operators transition to meal kits and pantry items. It used to be that customer preferences were the driving force behind these kinds of sweeping changes, and that will, one day, be the case once again. As the long shadow of COVID-19 looms over the industry, we might step back to consider what kinds of businesses we wish to support. To ask ourselves, Who should be the real winners and losers?

It appears for now that large, publicly traded chain-restaurant companies are better poised for survival. For all the awards and accolades independent restaurants earn, their profits are notoriously small (and sometimes nonexistent). These rugged, individualistic, and funky independent restaurants are the heart of the industry, but chain restaurants, on the other hand, can rely on their deep resources, which include large profits (unless it was all used to buy back their own stock), exorbitant executive pay (recently tapped by Darden, the mother company of the Olive Garden, among other full-service restaurant brands), and the manpower to apply for (and fast-track) various forms of government assistance, such as the Main Street Lending Program, the Qualified Improvement Provision, and up until recently, the Paycheck Protection Program. Meanwhile, even the most successful independent operators are wondering if their restaurants will even exist when this is all over.

Independent, neighborhood restaurants are a bit like small, local farms: They don’t rake in millions in profit; they don’t have the advantage of big lawyers or lobbyists working on their behalf, seeing to it that even government assistance is working on their behalf, yet they’re often the only outfits that offer good products of any real value to people. That’s proven especially true now, as restaurants hang on to the life support of their adoring communities.

The bellyaching over most of these chain restaurants is and always was warranted. I don’t mean to yuck anyone’s yum, but the very concept of publicly traded restaurants — which pull in millions and can spend more on marketing and advertising than most small businesses can spend in total — should be a clue that they’re selling mostly smoke and mirrors. Those big marketing budgets ensure prime-time commercial spots, social-media strategies, even the placards on tables advertising dessert and the scripts recited by your server. As for chains’ spending on food, we can presume that if it’s not resoundingly advertised as otherwise, dishes are made with the cheapest ingredients from an industrialized global food system that exploits its workers, animals, and environment. (While some chains, like Chipotle and Shake Shack, have made great efforts to show how more sustainable sourcing practices can be done at scale, most still simply make overtures to this notion.) Even luxury chain restaurants, such as steakhouses, command eye-popping prices for food from this commodified food system, and are among the most profitable in the chain-restaurant sector.

Massive scale allows these restaurant groups to bend suppliers to their demands, and nonseasonal menus that favor consistency over specials eliminate the opportunity to get resourceful. Not that these restaurants’ kitchens have any autonomy — they’re merely reheating stations while the culinary decisions and food are usually mass-produced elsewhere, thus reducing the jobs of cooks and kitchen staff to factory line workers. In the dining rooms, the customer experience is similarly cheapened to a cookie-cutter stream of consumption.

Are chain restaurants any more likely to commit wage theft, sexual harassment, food-safety violations, other safety violations, or fraud? Maybe not. But the owners of independent restaurants are more incentivized to serve superlative food to keep their customers happy and to keep their employees happy, and have little bandwidth to advertise beyond planting themselves on a good piece of real estate.

One phenomenon that chain restaurants do have, unlike local, independent restaurants, is that of a shared national culture, like a TV show. But over the years, as customer sentiment has increasingly moved in favor of independent restaurants — and as many of the most well-known chains have weathered their share of damning press, scandals, controversies, and just plain disinterest — that phenomenon has curdled into something like a shared national groan. The recent uprising over PPP loans has also shone a light on the questionable ethics of the wealthiest chains.

Customers will soon have the choice again whether to keep feeding large restaurant corporations’ insatiable appetite for profits, in exchange for food that devalues workers, food production, and the act of cooking and dining. Yes, it’s easy to look at one-of-a-kind, trailblazing restaurants like Chez Panisse or Blue Hill at Stone Barns and pooh-pooh them as too precious, unattainably ecoconscious, and elitist. But, as more people are cooking, tinkering with gardening and sourdough, and joining CSAs in droves, an interest in food from its roots is fomenting, and perhaps it will be easier to see the true value of real food made from scratch, with ingredients grown and raised by people who are paid fair wages.