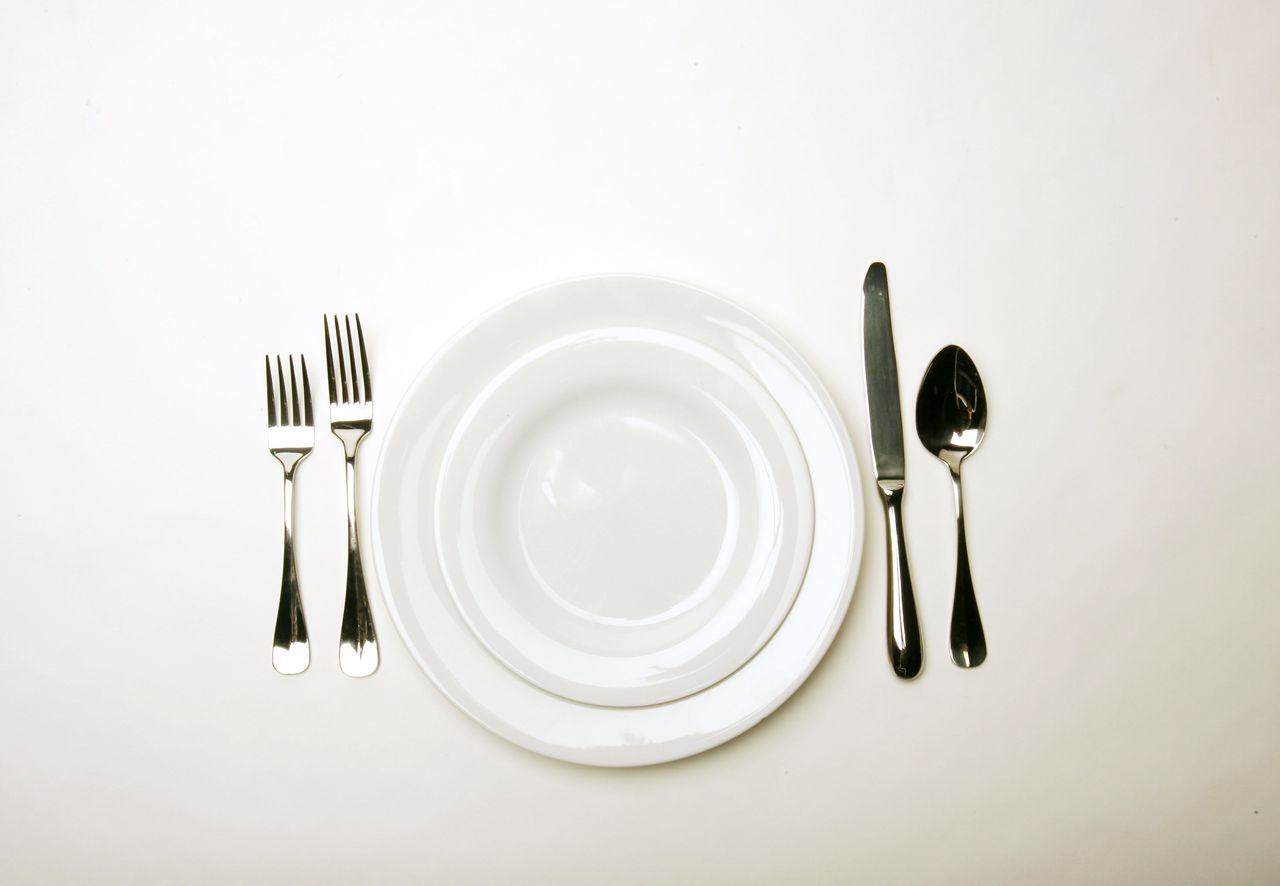 A Canby restaurant owner received a warning from police Saturday after officers found several customers eating inside the restaurant, in violation of a statewide order.

Canby Police responded to Pappy’s Greasy Spoon, after someone reported the restaurant was operating in defiance of the governor’s executive order banning in-house dining. The ban, aimed at slowing the spread of the coronavirus, has been in effect since March 17.

The restaurant’s owner, Micheal Merrill, could not immediately be reached for comment, but the police report says he told officers he believed the coronavirus had been blown out of proportion, and that serving to-go meals was not enough to pay the bills.

The Canby Now Podcast first reported what happened when two officers arrived at the restaurant Saturday.

The police report says the officers found between eight and 10 people sitting at tables inside, eating out of styrofoam to-go containers. As the officers walked in, a customers saw them and jokingly asked them to “please let us finish our meal before you shut it down.”

A waitress appeared to be standing near one of the seated groups, taking an order, police said.

According to the report, Merrill told the officers, “I figured it would be just a matter of time before I saw you guys here.”

When officers spoke with Merrill, he told them he was knew he was violating the governor’s order, but that the to-go meals were “not cutting it.” He told officers he had already talked with his landlord about a split-payment plan. He told officers he felt he had to stand up for himself and other businesses.

Police officers said Merrill told them he was having customers sit at every other table to maintain social distancing and sanitizing the table and items on it after every use.

Merrill told the officers he would keep his restaurant closed and continue making to-go orders. He said he hopes the governor will allow restaurants to open on May 15, and that he has a plan to limit the risk to customers when he does reopen.

Oregon restaurants will keep space between customers, close by 10 p.m. under new draft of reopening plan