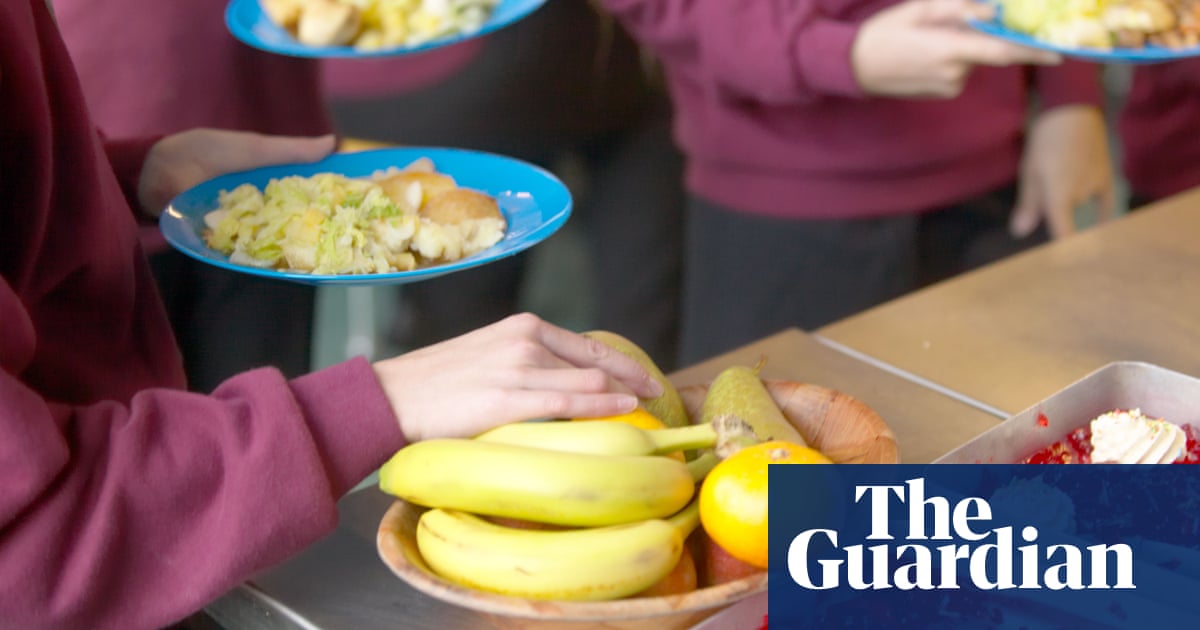 The UK government handed a contract to feed more than a million pupils eligible for free school meals to a company with fewer than 150 staff, which has set up a scheme accused of leaving children hungry and humiliating parents.

The task, outsourced to French-owned Edenred under emergency power without a competitive tendering process, involves distributing food vouchers valued at up to £234m.

The contract runs for up to three months, indicating that the Department for Education expected the firm to distribute the £15-a-week vouchers to the 1.3m children in England eligible for free school meals.

Despite the fact that the vast scale of the challenge was indicated at the outset by the value of the contract, the scheme has been dogged by problems since it started in March.

Parents of children who would usually receive free school meals, but are at home during the lockdown, are meant to be able to use vouchers provided by Edenred to buy food in shops.

But the firm’s website was initially overwhelmed, leaving desperate parents unable to log on and provoking fury among headteachers, who urged the government to intervene.

An investigation by Schools Week last month found that some parents phoned schools in tears after being made to wait two weeks for vouchers.

The site was upgraded over Easter but a report by the BBC on Wednesday found that parents were arriving at the tills only to be left “humiliated” when supermarkets wouldn’t accept their vouchers.

Companies House accounts show that the magnitude of the free meals contract dwarfs the company that was asked to manage it.

Edenred’s French parent company, which manages employee benefits such as luncheon vouchers for businesses, had revenues of £1.4bn last year.

But its much smaller UK subsidiary, Edenred (UK Group) Limited, which is managing the voucher scheme, reported revenues of less than £11.8m for the year ending 31 December 2018 and had just 145 employees.

The contract did not go through the usual competitive tendering process due to “the emergency situation caused by Covid-19 pandemic”.

The contract cites “a critical need to enable families the access to the free school meal replacement scheme”.

Documents accompanying the contract state that “standard quality and price criteria are not applicable on this occasion”.

In a statement on its website, Edenred said: “The new national voucher scheme to support the delivery of free school meals on behalf of the Department for Education has now provided over £58m of supermarket eGift cards to families and schools as of Tuesday 5 May.

“The number of schools who have placed orders on the scheme has now grown to 16,500 schools.

“The daily volume of eGift cards processed for parents and families in the 24 hours to Monday 5 May was £4.9m, over 40% above the same level last week.

“We have now issued over 3.87m of £15 free school meal allowances to families and schools.”

The contract was for an initial four weeks with an option to extend up to 12. They launched five weeks ago on 27 March, indicating that the Department of Education appears to have decided not to terminate it after the trial period.

The Department for Education said: “Improvements have been made to Edenred’s technology system and we expect the company to continually improve to meet this unprecedented situation.”

Recipe: Cooks during the Great Depression baked this delicious chocolate cake with a surprise ingredient – The Boston Globe