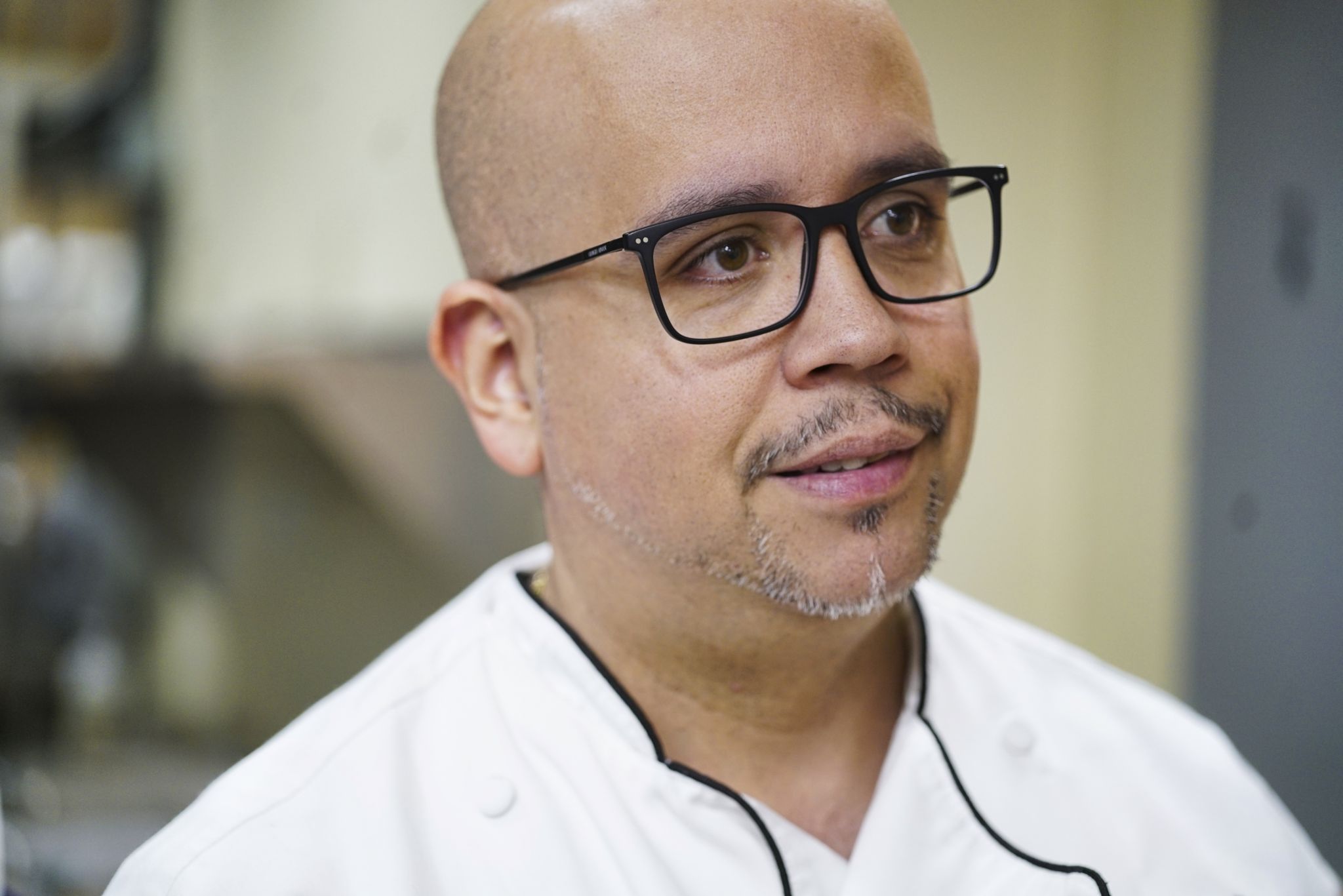 Jaime Ortiz was born and raised in Manhattan, the main influence of his culinary flair which uses a variety of food and cultures. The focus of his cuisine is to put a spin on comforting daily favorites; while pushing the boundaries of culinary rules, he says.

He has been awarded many scholarships and awards over the years, including Junior Chef of the Year by the American Culinary Federation and myriad of gold and silver competition medals. He’s also worked at some of the top-rated restaurants in Chicago and New York City.

Locally, many people first became familiar with Ortiz when he helped create and open several restaurants as corporate executive chef of Mazzone Hospitality.

On that list? Aperitivo Bistro, Tala Bistro, Prime Bar and Grill, Prime at Saratoga National and the flagship steakhouse in 2005: 677 Prime, which he now owns. He’s also the owner of  TORO Cantina in Colonie and Prime Burger and Shakehouse in Troy.

While the restaurant accolades are impressive and define his career, Ortiz has many other loves.

He describes himself as a proud father and lover of travel and adventure.

These days Ortiz is working non-stop to pivot 677 and Toro from full service dining to takeout-only amid the global pandemic. If posts in the various food and restaurant groups on social media are indication of how they’re doing with this initiative, the answer would be ‘well.’

You cannot scroll through Instagram or Facebook without seeing people celebrating the take-out they scored from one of the two eateries.

And he’s doing all this while performing nursery rhymes, yard work and asking himself ‘What’s next?’

Note: Some ad blockers may prevent this article from fully loading.