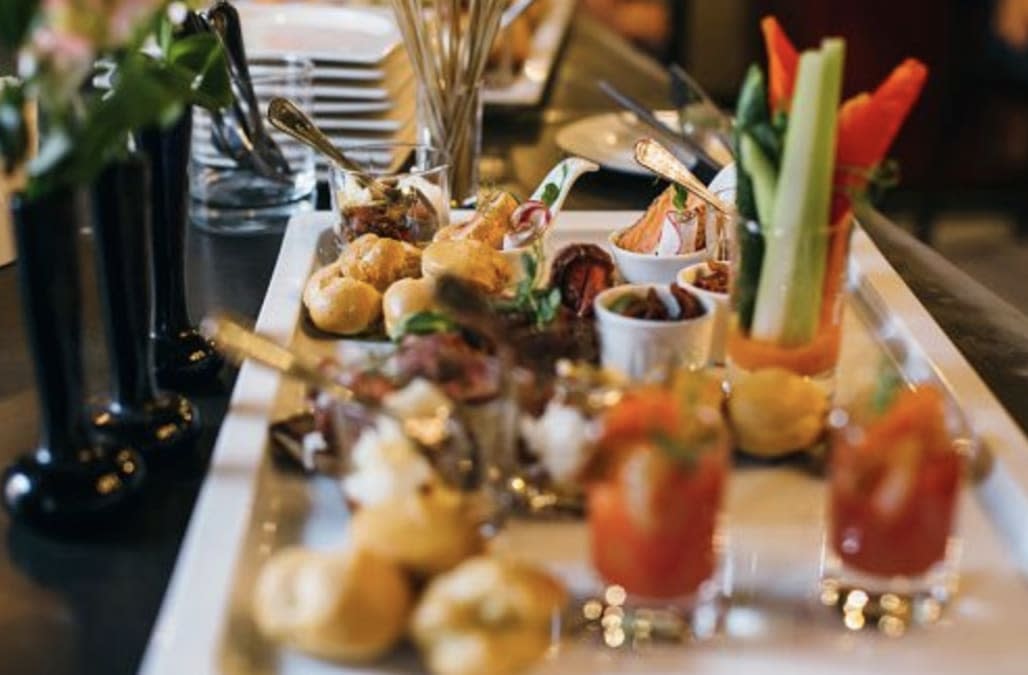 A Reddit user sparked an intense discussion over his choice to uninvite his fiancé’s relative from their wedding after a disagreement over vegan food options.

The user, who writes under the account veganthrowawa, shared his conflict to Reddit’s AITA (Am I The A******) forum.

Veganthrowawa explained that he has been engaged to his fiancé Andrew for 1.5 years — and his relatives, who are from Texas, can be “difficult.”

“His family is chock-full of Southern Hospitality, the kind of cloying sweetness that insults and degrades you under the guise of pageant smiles and practiced peals of laughter,” he wrote. “If you’ve been to the South, you know the type.”

Veganthrowawa said that since he has been vegan for 9 years and Andrew is vegetarian, they decided to make their wedding 100 percent vegan. The problem? Andrew’s family is “meat-eatin’ country folk.”

“So many people called us, SO OFFENDED we would make our wedding vegan,” he wrote in the post. “We were polite in informing them we would not be serving meat.”

Though most guests complied, a relative Veganthrowawa refers to as “Sweet Gale” demanded the two grooms change the menu.

He said an argument he had with her about it escalated while Andrew was away, and “Sweet Gale” used an offensive term to refer to the wedding.

“She quickly told me while he was gone that she would ‘put up with a pansy wedding, but there’s no way in hell [she’d] let her kids eat like pansies,’” Veganthrowawa wrote. “I was fed up and told her ‘Then don’t f****** come’ and hung up.”

After the argument, he said at least 20 people said they would not come to the wedding until he apologized for being “rude” to Sweet Gale.

“My fiancé wants me to apologize as he wants a big wedding, and Gale not coming means many others won’t come,” Veganthrowawa wrote. “I told him I’m not apologizing until she fesses up about what she really said to me.”

The saga inspired intense discussion, both in the forum and in response to a tweet containing a screenshot of the post.

Commenters were divided over how Veganthrowawa should handle the situation.

Many were on his side and told him he was in the right to be upset.

“Bless. Her. Heart. But, seriously, this one has actually skyrocketed my blood pressure,” one Twitter user said.

“It’s YOUR wedding,” another wrote. “It’s fair enough to bend menu to accommodate a guest with food allergies or cultural considerations, but guest refusing to have a meat-free meal for ONE day is obnoxious.”

Others said he needed to budge at least a little bit.

“No need to let someone else’s bad behavior make you a bad behaver,” one user wrote. “It was rude to swear and get angry at her. Another’s rudeness doesn’t excuse yours.”

“Is it that hard to respect your guests’s choice of food,” another asked.

Of all the meal subscription boxes to try, this one is my favorite

People are raving about this $9 rosehip oil at Ulta

5 Foods And Drinks To Avoid In Winters For A Healthy, Infection-Free Body – NDTV Food