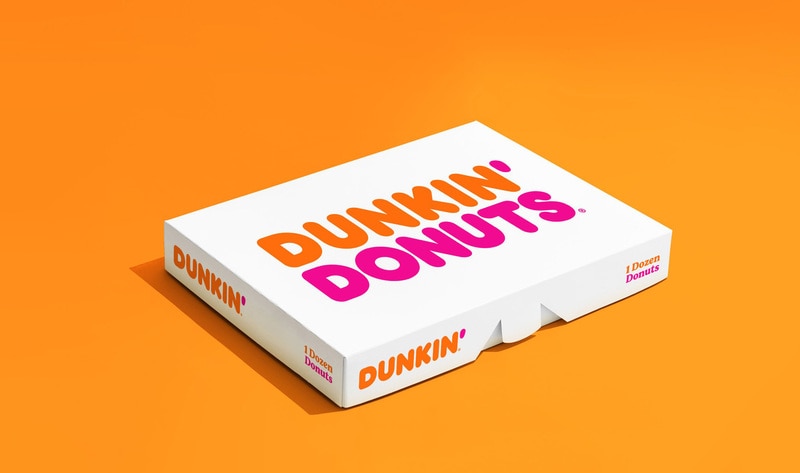 Dunkin’ CEO David Hoffman is considering adding a vegan doughnut to the fast-food chain’s menu. “As it relates to a vegan doughnut, we continue to investigate a viable vegan doughnut option. We are looking at it closely,” Hoffman said during a recent shareholder meeting in response to a question about the topic posed by Rachel Pawelski, Senior Campaigns Coordinator for animal-rights group Animal Outlook (formerly Compassion Over Killing). “You’re going to continue to see us put more consumer choice on the menu.”

Animal Outlook has spent years campaigning for vegan food options at various chains, and its petition for a vegan doughnut at Dunkin’ is gaining traction after today’s announcement with more than 20,000 signatures. “Animal agriculture’s connection with pandemics and systemic cruelty to animals has a lot of consumers thinking twice about what they eat,” Pawelski told VegNews. “Dunkin’ has become a leader in the plant-based space. Why not offer compassionate consumers a vegan treat with their coffee?”

Federal loan may cause debt for Greenwood restaurant – KING5.com

How Much Worse Will It Get for New York’s Restaurants? – Grub Street