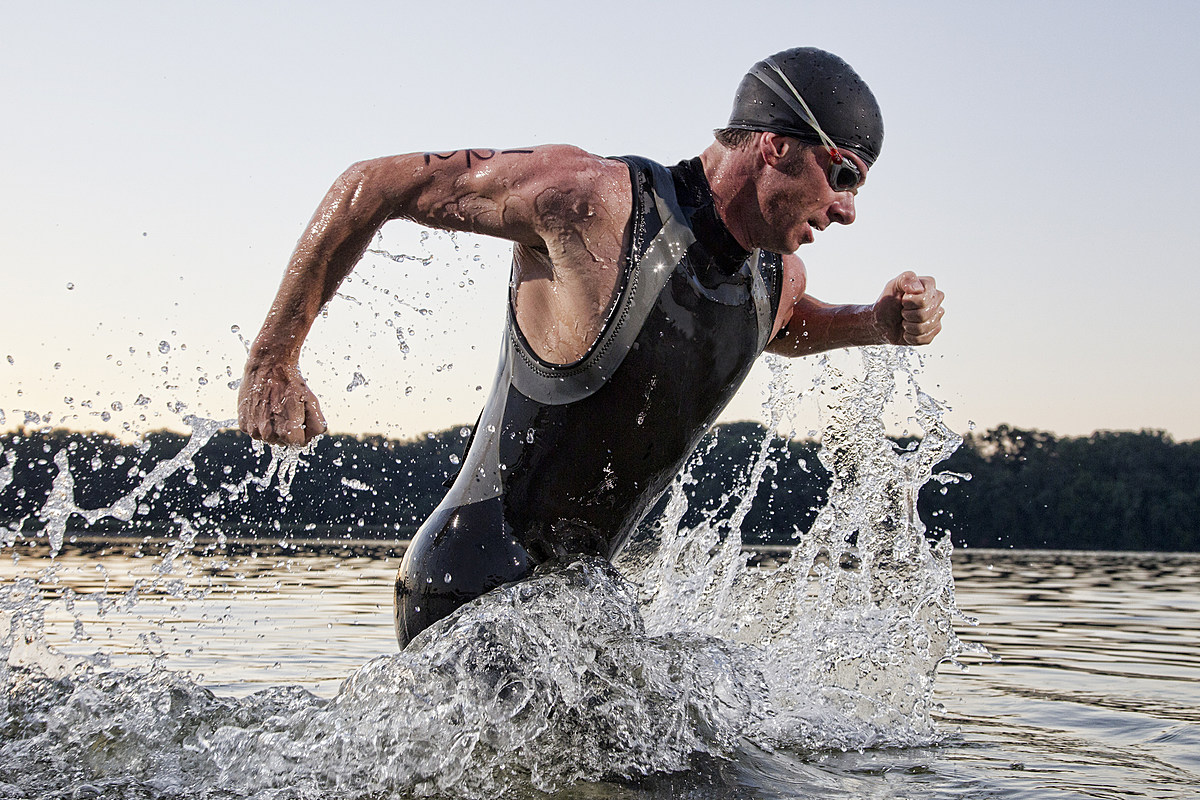 There is a popular misconception among athletes, trainers, coaches, and weekend warriors alike that a vegan diet is associated with low performance or being weak, and you have to eat meat to be strong. This wrong-headed notion has been repeated as a “common sense” reason that athletes and gym-goers give for why they’re unwilling to ditch meat. A new study out of Montreal proves that you don’t need to eat meat to be an animal. So, before your meat-loving dad digs into his next steak and tells you it’s to keep up his strength, show him this.

It’s scientifically safe to say: A vegan diet enhances athletic performance. According to a new study by Montreal researchers, vegans have higher endurance levels than omnivores. The study from the Department of Exercise Science at the University of Québec, was conducted by a group of exercise scientists, who examined endurance and muscle strength differences between vegan and omnivore participants.

The study looked at 56 female athletes, half of them vegan for two years and the other half omnivores, and found that the vegan athletes had better VO2 Max and also could work harder before reaching exhaustion, what’s called “submaximal endurance” by exercise physiologists, but you may know it as hitting the wall.

The Game Changers Really Was a Gamer Changer

There is a great deal of interest, research, and attention regarding the efficacy of plant-based diets and athletics. Documentaries like The Game Changers feature high preforming professional plant-based athletes, and world-class stars like NBA MVP Chris Paul who recently said that eating a plant-based diet helps him keep up with teammates half his age.

The body rarely burns protein as fuel and instead relies on complex carbohydrates, found in vegetables, grains, legumes, fruits, and nuts — the basis for a plant-based diet, so the study makes logical sense. There is a higher amount of complex carbohydrates in a plant-based diet, which the body can absorb faster and which also provides a ready energy source used for exercise. The researchers concluded: “Evidence has suggested that greater carbohydrate intake may be associated with better endurance performance, and this could be due to higher muscle glycogen storage” in the vegan athletes.

Vegans Outlasted Their Omnivore Counterparts, According to the Study

The researchers looked at strength (measured on leg press machines and arm press machines) as well as endurance on a stationary bike (they measured how long the athletes could ride at 70 percent of their peak power until they reached exhaustion) as well as body composition and VO2 max. “We are the ﬁrst study, to our knowledge, to show that a vegan diet may be associated with a better submaximal endurance performance, which is independent of VO2 max levels.”

Is a vegan diet detrimental to endurance and muscle strength? is the study’s title, conducted with “56 healthy young lean physically active women.” Half or 28 participants were classified as vegan for at least two years, and the other half were classified as omnivores based on their eating habits.

“To conclude, the study showed that submaximal endurance might be better in vegans compared with omnivores. Therefore, these ﬁndings contradict the popular belief of the general population.”

The researchers added, “Other potential mechanisms that may explain the better endurance performance in vegans could be due to favorable oxidative stress and inﬂammation proﬁles.” Overall, complex carbs like vegetables, grains, and legumes are helpful for endurance training and high-performance activities, these are all part of a healthy vegan diet. Pass the quinoa.