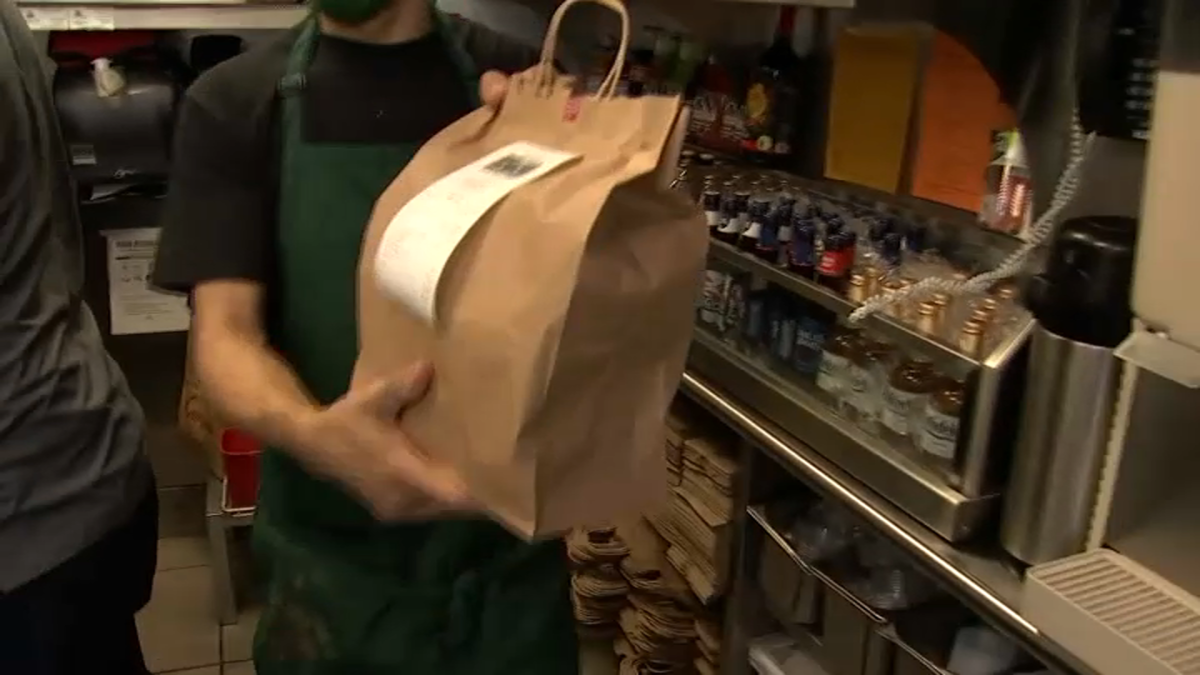 At El Jefe’s Taqueria in Cambridge, Massachusetts, deliveries used to account for about one quarter of all sales.

But when the novel coronavirus hit, bringing food to customers at home became a priority for the Harvard Square business. The small eatery, which plans to expand into Boston soon, now does about three quarters of its business via delivery.

And owner John Schall says third-party delivery providers are taking a steep cut of its revenue — as high as 30 percent of the bill.

“I’ve lost money during those eight weeks,” he said, referring to the time since emergency measures were enacted to control the spread of the virus in Massachusetts. “But the delivery companies have made $87,000 off me.”

Schall testified about the hardships facing his restaurant Friday during a virtual hearing conducted by the Boston City Council, which is considering measures to curb the fees that delivery services charge in order to help local eateries survive.

Friday’s hearing was sponsored by councilors Michael Flaherty, Ed Flynn, and Matt O’Malley, who say restaurants are struggling with lower sales and lack the clout needed to negotiate a different commission fee structure with the big players in the industry.

Schall and some others want the city to cap the fees delivery apps such as Grubhub, DoorDash, Uber Eats and Postmates can charge restaurants, which have been restricted to serving takeout and delivery meals during the ongoing public health emergency.

“There’s four delivery companies that control 99% of the delivery services in the United States,” Schall said during the hearing. “They don’t compete over price. They set price.”

Some cities have already limited the amount third-party services can collect. In April, San Francisco’s mayor issued an executive order making it illegal for any food delivery service with 20 or more clients to charge them more than 15% of the purchase price of an order.

City councilors in Washington, D.C., adopted a similar 15% cap and stipulated delivery services can’t cut pay for delivery workers to make up for lost revenue during the public health emergency.

Locally, councilors in Cambridge passed an order instructing the city manager to study the feasibility of capping fees at 10% and requiring third-party delivery services to disclose to customers how delivery charges are allocated.

But at Friday’s hearing, Amy Healy, senior director for public affairs at Grubhub, warned capping fees would overstep the city’s authority and that the move could be overturned in court.

“I keep hearing 30% thrown around as if it was profit,” she said, noting the company relies on commissions from restaurants to pay its delivery drivers and other expenses.

Grubhub was the only company to answer councilors’ questions at the hearing, though in separate responses sent to the NBC10 Boston Investigators previously, representatives of DoorDash, Uber Eats and Postmates echoed its sentiments, insisting the fees they charge are reasonable.

While individual communities push for caps, there’s also a bill pending on Beacon Hill that would temporarily limit delivery service fees statewide to 10% during the emergency.

Companies that violate the law would be fined and ordered to reimburse restaurants.

Bob Luz, who heads the Massachusetts Restaurant Association, said as many as 40% of restaurants around the state may not be able to reopen when restrictions are lifted.

“Restaurants are in the struggle of their life,” he said. “We’ve been closed for nearly three months now. We’ve laid off 300,000 people.”

But he says if restaurants can’t get a break now, they won’t be around to do business with later.