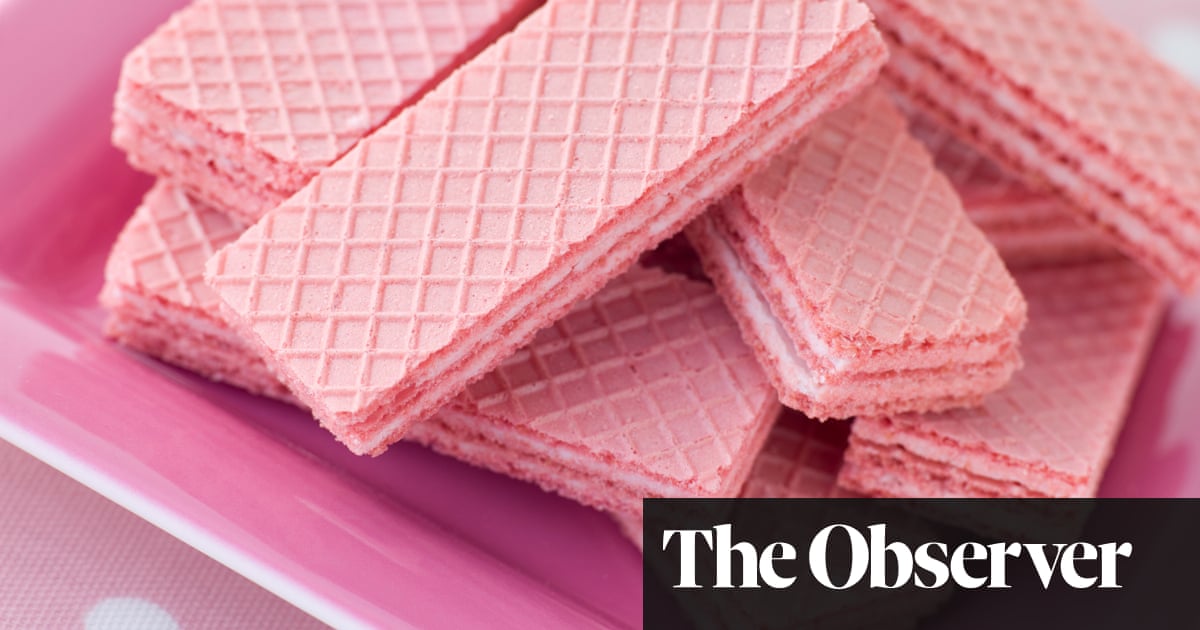 I must have walked by the shop in question hundreds of times in the years I’ve lived here, and it has never looked anything other than utterly unprepossessing, all Cillit Bang and slightly dusty green peppers. But the queue at the greengrocer, marked out by the taped lines we’ve all come to know so well, was more than usually long, and so it was that the other day I finally went in. I saw the fresh coriander straightaway, and grabbed it. But then I spied something else, even more lusted after: fresh naans as big as satellite dishes; Middle Eastern flatbreads as long and as soft as linen table runners. Treasure. I gathered up bags of each, paid, and went home feeling thrilled: another discovery made.

Has this happened to you? During the lockdown, my mind maps have completely changed. I walk for an hour each day, usually at about 5pm, always heading east from my front door, which is less leafy than in other directions, but vastly more interesting: mosques nestling up to baptist chapels; plaques dedicated to long forgotten aldermen; terraced houses that seem to come in one of only two states (peeling like psoriasis, or fully Farrow & Ball-ed). Sometimes, I’m not after any shopping, and on those occasions I just take it all in, my eyes working to peel back the layers of the city. Often, though, I am in need of something, even if I don’t know exactly what – and these perambulations are even more satisfying. I go in for tea bags or rice, and come out bearing halva, or a paper bag of the loquats, golden and mottled, that I loved in my Jaffa childhood. The other day, standing in a corner shop that seemed to specialise mostly in tortilla chips, I found a box of pink wafers. I’d forgotten all about pink wafers! Reader, I bought them.

City walking is mournful, of course. It tears at the heart, the sight of beloved pubs, now closed, that you only wish you’d used more. Will they ever reopen? How are their staff doing? In one, a boozer of which I’m particularly fond, even now a huge bowl of lemons still stands hopefully on the bar. And then there are the restaurants, shuttered and silent. Sometimes, I stop and read their menus, a rite that feels increasingly strange and melancholy. One warm afternoon, I turned a corner to be greeted by the sight of a hitherto unknown ice-cream parlour. The moment, seconds later, when I realised that its discovery would make no material difference to my life – at least for the time being – was, I can tell you, heavy indeed. (Did they sell pistachio and raspberry ripple? Peering in, I could not tell.)

But there are moments of intense gladness, too. When the young Italian guys at the end of our street reopened their pizzeria for takeaway, happiness rose inside me, the sound of their shouting and laughter every bit as much of a tonic as the prospect of a napoletana. The pluck of the restaurants that are selling their dishes through a hastily fashioned serving hatch straight onto the street lifts the heart. “We are still here and baking,” says the hand-written sign in the window of our local patisserie, and it does us so much good, on a Saturday, to buy croissants there – and, when available, a tarte tropezienne. (The cream-filled, orange-flower-scented brioche which, having been named by Brigitte Bardot when she was in St Tropez filming And God Created Woman – its inventor, a Polish baker called Alexandre Micka, was hired by Roger Vadim to cater for the crew – allows me briefly to slip into my swimming costume and a little Ambre Solaire, albeit only in my mind.)

So, I walk and I walk. I am a tramper, a flaneuse with a rucksack and a half-memorised recipe scrolling through my mind. If I’m lucky, when I get home, my neighbour Julia will have left on our doorstep one of her own fine loaves, or perhaps a wedge of victoria sponge cake. I’m always hungry by this point, and I’m usually much happier than when I left, too. I eat the first slice standing up, my purchases on the kitchen counter promising a future that I hope very much will come sooner rather than later.