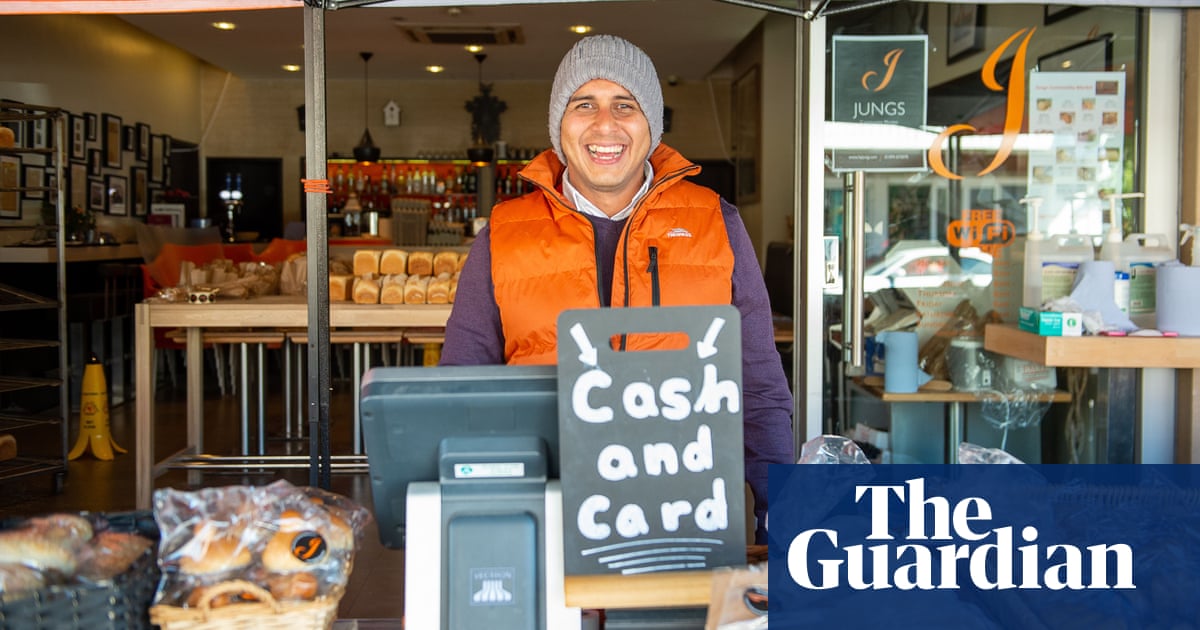 Pubs and restaurants in England could be given permission to sell food and drink from street stalls outside their premises in the coming weeks, as the government tries to reopen some sectors of the economy.

The communities secretary, Robert Jenrick, is preparing to grant a “blanket permission”, allowing food and drink outlets that already have a licence to set out tables and chairs on the pavement to sell from outdoor stalls.

Government sources confirmed a report in the Sunday Telegraph that said ministers hope the change will allow for a “more vibrant style of continental town centres in the summer”.

A week after unveiling his “stay alert” slogan, and a series of minor changes to the rules about outdoor exercise and meeting up with friends, Boris Johnson has acknowledged the difficulties in communicating the new approach.

“I understand that people will feel frustrated with some of the new rules,” the prime minister wrote in the Mail on Sunday.

“We are trying to do something that has never had to be done before – moving the country out of a full lockdown, in a way which is safe and does not risk sacrificing all of your hard work.

“I recognise what we are now asking is more complex than simply staying at home – but this is a complex problem and we need to trust in the good sense of the British people.”

With scientific advice suggesting transmission of the disease is much lower outdoors, the government is keen to restart aspects of the economy that can function in the open air.

Garden centres, tennis courts and golf courses have already been allowed to reopen in England, provided the public continue to maintain a two-metre distance from those outside their household.

Street markets selling food and drink are already allowed to trade, and restaurants and cafes have been permitted to offer takeaways throughout the lockdown.

But pubs and restaurants are set to remain closed to the public until at least 4 July, when the third step in the government’s lockdown easing plan is due to take place, if progress in tackling the infection allows.

Official figures published last week showed a 2% fall in GDP in the first three months of the year, despite the fact the shutdown only came into force in late March – and ministers have been discussing with unions and business groups the safest way of reopening businesses where possible.

Employees from some industries, including manufacturing and food, are now being “actively encouraged” to return to the workplace in England, where new safety procedures have been put in place.

The government announced last week that it had set up five taskforces to discuss how the various types of business slated to reopen from July will need to adapt to work safely.

The five sectors covered are:

The government view is that such businesses and areas should reopen as soon as possible “when the scientific advice provided allows us to”, but that their settings provide particular difficulties with distancing and hygiene.