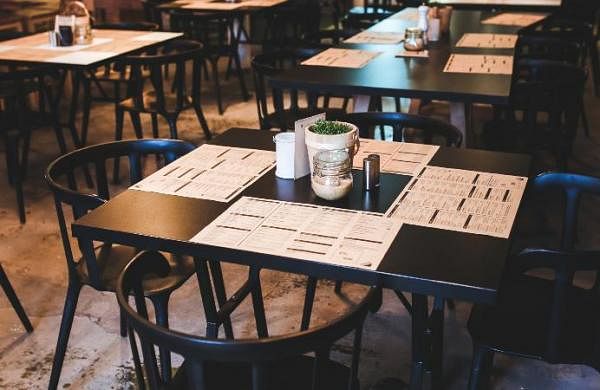 NEW DELHI: The hospitality sector and restaurants have been among the worst hit due to the pandemic and the nationwide lockdown, but to their displeasure, there was nothing specific for the sectors in the mega economic package announced by Finance Minister Nirmala Sitharaman during the week.

Industry players have expressed displeasure over the lack of support for the sectors which are major employment generators for the economy and have been incurring nearly zero revenue over the past couple of months.

K.B. Kachru, Chairman Emeritus and Principal Advisor of South Asia, Radisson Hotel Group, told IANS that although there is no stimulus for the sector, the fine print of the decisions will have to be read regarding corporate relief and refom measures including moratorium and insolvency to understand the actual relief that may come through.

“Actually for us it’s certainly disappointment and disbelief and we really don’t know how things will turn out because I think we have the responsibility of huge manpower and any particular sector congributing almost 10 per cent of GDP, if that sector is totally ignored… you feel a state of disbelief,” he said.

Noting that the industry was expecting a survival package, Kachru said there was need for a push to domestic tourism through incentives for travel.

He further said that the industry will again reach out to the government for immediate relief.

“We will continue, we will not give up, because this is too serious a thing to just accept. We cannot accept the situation as it is, and we have to go on at it,” Kachru said.

Describing the financial state of the sector as being “on ventilator support”, Sanjay Sethi, MD, Chalet Hotels said that the sector will now expect support from the states in terms of electricity tariff, excise fee waiver, property tax reduction among others.

“We are disappointed that the hospitality sector which is on ventilator support did not get specific relief. We urgently needed the government to facilitate a one-time restructuring of loans by banks without they having to take a provisioning hit,” he said.

Sethi also pointed out that the sector needs soft loans for working capital.

Similarly, restaurant body NRAI, which had also sought several relief in terms of wages for employees among others, expressed its displeasure over the economic package.

“We are very sad and extremely disappointed that the Finance Minister chose to completely ignore this sector in these five days of announcements of stimulus package. This is fairly surprising considering that we as a sector employ 7.30 million (73 lakh) people and are the second largest employer of human capital in India after agriculture,” said Anurag Katriar, President of National Restaurant Association of India (NRAI).

He said that the sector is now staring at large scale close down of businesses and massive loss of employment.

Reiterating the demands of the industry body, Katriar said sought Input Tax Credit on GST, declaration of of the pandemic as an incident of Force Majeure for the sector, working capital on easier terms and six months moratorium among others.

“If you see, our demands were not causing any major drain on the exchequer. We totally understand the importance of the message of self-reliance given by the Prime Minister, but we do need better policy framework to make ourselves self-reliant,” the NRAI President said.

VEGAN DO IT – Mumbai Mirror