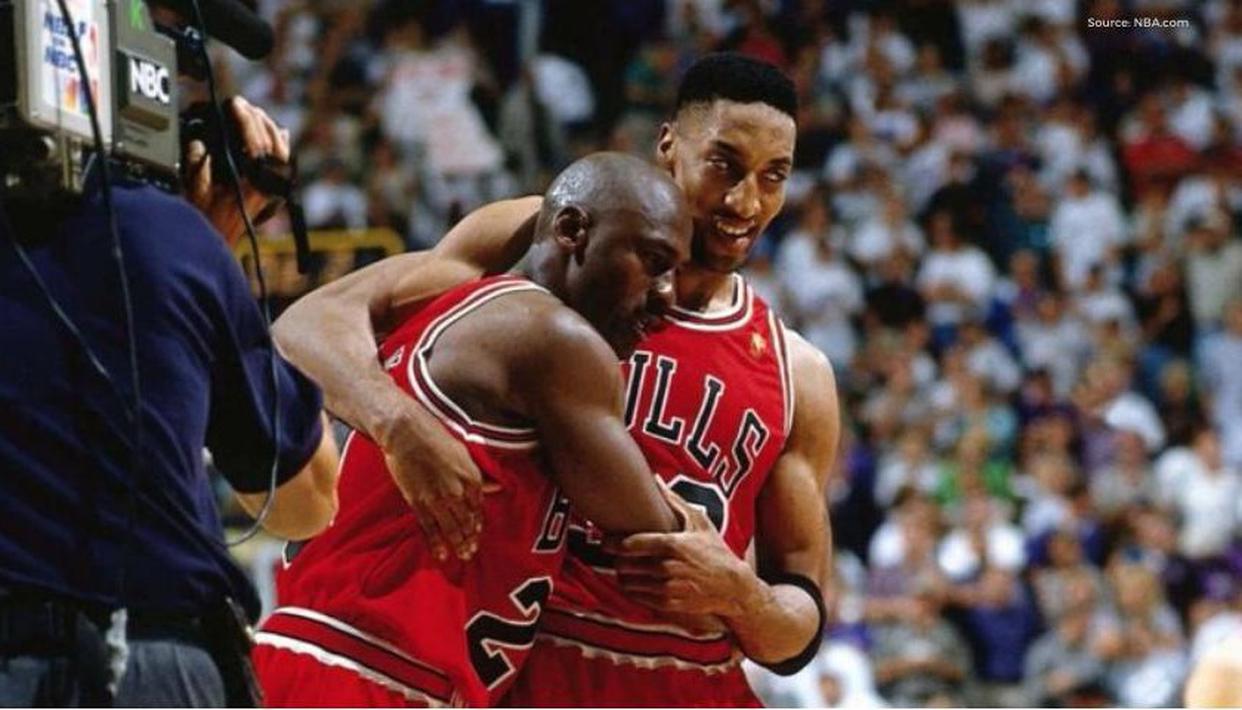 The 9th episode of Michael Jordan’s documentary The Last Dance covered one of the most famous moments of Jordan’s career – ‘The Flu Game’ against Utah Jazz. Jordan led the Chicago Bulls to a 90-88 Game 5 victory by scoring 38 points, 7 rebounds, 5 assists, 3 steals and 1 block while showing flu-like symptoms. However, the NBA legend reportedly had food poisoning from bad pizza.

Some people did not believe the Michael Jordan food poisoning story

“Hello this Michael Jordan of the Chicago Bulls and I would like to order a pizza in my name.”

I always made it a point to never eat whenever i played in Utah for that very reason Michael. #thelastdance

the only time four guys delivering one pizza was acceptable during the 90s. pic.twitter.com/14K65SY5q1

During Tim Grover’s recent episode on Barstool Sports’ Pardon My Take podcast, he discusses the Michael Jordan food poisoning story. He explains how he got a call asking him to come to Jordan’s room in the middle of the night. Jordan was apparently lying in a fetal position. Grover was convinced it was food poisoning as ‘there were no signs of flu, anything, being sick before that’.

‘It just gets on your blood’: Maddy’s Restaurant and its family legacy reopens after years on hiatus – Daily News Journal