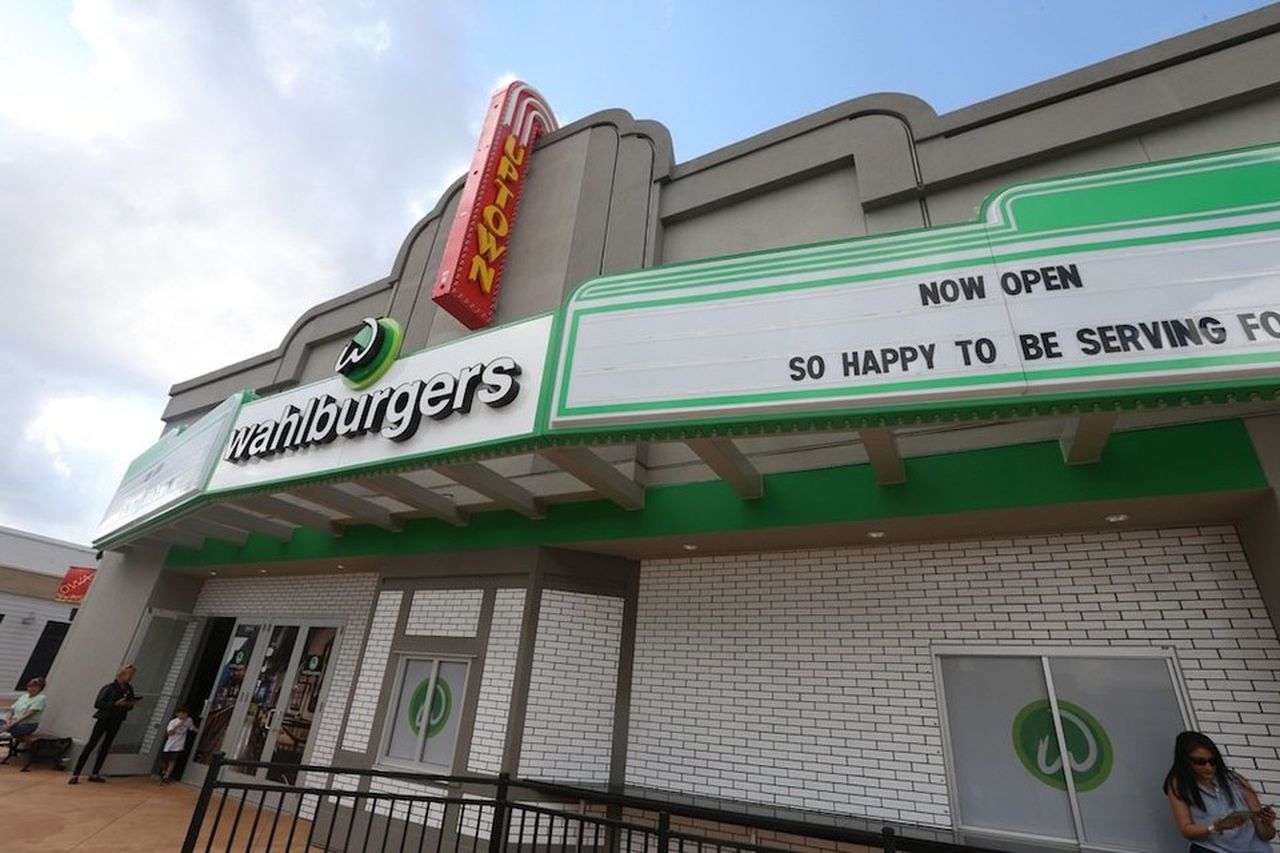 The first Wahlburgers to open in Alabama is shutting down indefinitely due to the coronavrus pandemic.

The eatery opened in 2017, and was among the first restaurant attractions at the fledgling OWA entertainment complex in Foley. It also became the first Wahlburgers to open in Alabama, with a second eatery expected in Huntsville.

The restaurant was part of a chain owned by chef Paul Whalberg in partnership with his brothers and actors Donnie and Mark. It was the first “major tenant” OWA announced at its 520-acre site in Foley ahead of the Park at OWA’s opening in July 2017.

“Over the years, the Wahlburgers’ team members have continued to help create the special atmosphere we know and love at OWA,” said Kristin Hellmich, OWA’s spokeswoman. “While we are saddened by this outcome, our team is actively working to bring the next great dining concept to OWA.”

Downtown OWA, which includes Wahlburgers, has been largely open since the State’s Health Order was loosened late last month allowing restaurants and shops to reopen with safe social distancing guidelines in place.

Hellmich said that “over the past week,” the shops and restaurants have seen “an uptick in traffic.”

She said, “Overall, guests are extremely excited for the opportunity to return to their favorite places to dine like Paula Deen’s Family Kitchen, Trattoria and Groovy Goat.”

The Park at OWA and other entertainment venues – Legends in Concert and Brandon Styles Live – remain temporarily closed under the state’s current orders. The existing orders are expected to expire by Thursday.

“We are hopeful these restrictions will loosen so that our entertainment venues can resume normal operations,” said Hellmich. She said the amusement park will reopen once given the clearance by Alabama Gov. Kay Ivey’s office.

“The Park at OWA has adopted a comprehensive health and safety plan that stands ready to activate when we are given clearance (by Ivey’s office) to reopen the amusement park,” she said.

Bushwackers and souvenirs: How Alabama’s beach businesses prepare for a surge of visitors

Could some of Alabama’s beaches reopen by May 1?