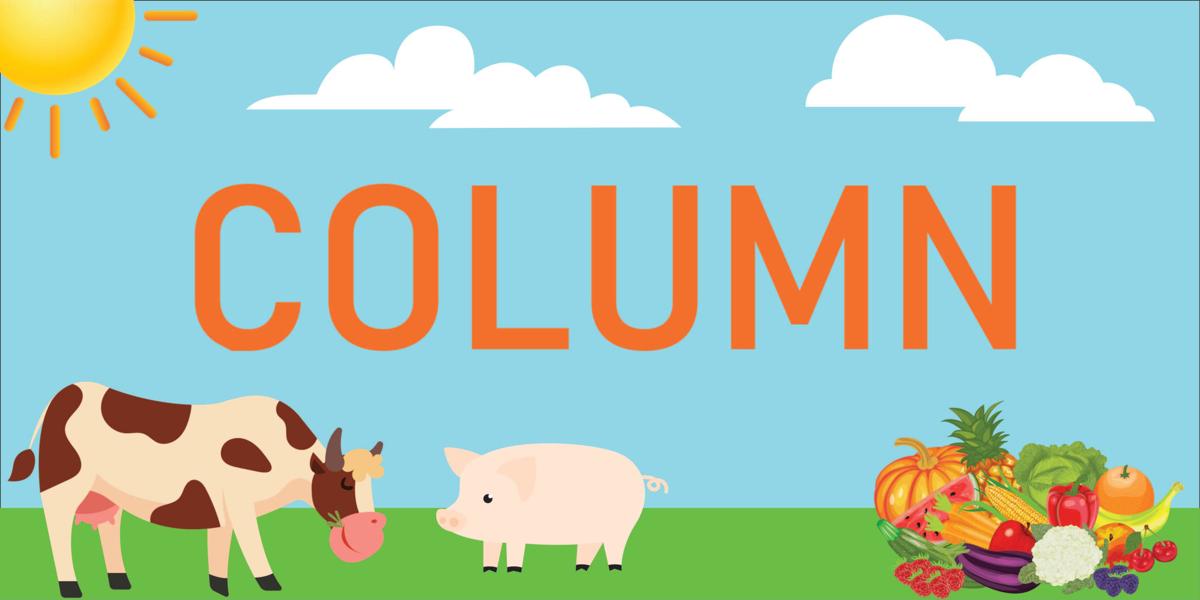 When I was 17, my first exposure to veganism was people on YouTube who ate thirty bananas a day and swore this diet was the only way to achieve a perfect physique, feel great, help the environment and avoid contributing to animal agriculture. I was intrigued.

At the time, there was a large tribe of vegan YouTubers who promoted a high carb, low fat diet that led to making decisions like eating thirty bananas in a day. Though I was skeptical of these ideas, I still was interested in the general philosophies of veganism, mostly for ethical and environmental reasons.

There was a trio of documentaries — “Cowspiracy,” “Forks Over Knives” and “Earthlings” — that were widely recommended for people looking to educate themselves on the principles of veganism. These documentaries provide people with not only a slew of personal reasons for being vegan, but also a counterargument for essentially every anti-vegan claim I have ever heard.

After learning about veganism from YouTubers who gained popularity with their clickbait-y titles and shocking dietary choices, I went vegan. Though I have never followed any of these extreme diets that dominated the vegan community a few years ago, I have been vegan for almost three years.

To me, being vegan is extremely easy. As I will be beginning my fourth year of being vegan next month, excluding meat, dairy, and eggs from my diet is second nature at this point and something I rarely think about.

People often tell me they couldn’t imagine being vegan, and they think it would be extremely difficult. But, I typically tell them it would be weirder to me now to eat meat, since this is what I’m so accustomed to.

I have stayed vegan for so long because of the ethical and environmental reasons that originally made me decide to go vegan. Mostly, I don’t really follow any vegan internet personalities anymore, just because I have already consumed so much information on veganism that I don’t feel the need to watch anything educational anymore. Moreover, many of these vegan social media influencers made their dietary choices a major part of their branding and personality, which was just never something that resonated with me.

But, when I do watch an educational YouTube video from another vegan, I realized the problematic tendencies of many white, upper class vegans on the internet that have probably turned many people against veganism.

I think veganism in the United States is a classist and elitist movement that consists of many people who have developed a superiority complex, preventing them from looking into the issues with certain repeated arguments for veganism.

One of the arguments often present in any conversation surrounding the personal sustainability of veganism is if following a plant-based diet is financially feasible for many people. I often heard — and repeated to others myself — that a vegan diet can consist of some of the cheapest foods available, like rice, beans and frozen vegetables.

Yes, these foods are cheap. They are plant based and nutritious. But, we are still human. I’m sure most people do not want to survive off the same three foods constantly, and would like to occasionally — or often — try new recipes and foods. This is where the issue lies with the financial feasibility of veganism in the United States.

For the extent of my veganism, I am extremely privileged in the sense that I have never worried about paying for food, and for most of high school, I barely even knew what any of the foods I was eating cost. This is not the reality for the vast majority of people.

Most vegan substitutes, like nondairy milk or cheese, fake meats, and other specialty ingredients for recipes are expensive. If someone were lower-class and struggling financially, buying these foods absolutely would not be a possibility. Yet, many middle and upper class vegans will still shame people who cannot afford to spend an excessive amount of money on food.

These vegans who are more privileged will still continue to shame people for situations out of their control. Many people do not have the money to go vegan and are forced to rely on fast food due to busyness and exhaustion from being overworked and underpaid.

People who are being crushed by the demands of capitalism and facing oppression are often not thinking about going vegan. Yet, privileged vegans will still find it necessary to indirectly shame them by making YouTube videos boasting about how cheap being vegan really can be and why everyone should go vegan because of this.

As a longtime vegan, I would love to see a world where more people go vegan. But, for now, it is not possible in the United States due to cultural norms of eating meat and dairy that prevents vegan alternatives from being cheaper and more accessible.

Moreover, vegans on the internet have made extremely problematic remarks comparing animal agriculture to the Holocaust.

The fact that these people have even considered comparing the murder of millions of people and the antisematic views still held and perpetuated by many people today — including some current political leaders — is awful and completely mimimizes the extent of harm that occurred during the Holocaust.

Vegans sometimes use this comparison for shock value to get people to think about the cruelty of animal agriculture. But, I think these vegans need to realize how this claim is antisematic and is essentially comparing a massive population of people to animals.

Using shocking, problematic claims like this can bring attention to veganism and later cause people to go vegan, but I don’t believe in any extremities when it comes to educating others about veganism.

I think following a plant-based diet is rooted in a principle of peace and respecting others and the Earth. Not realizing the classist, elitist and even racist claims white vegans on the internet are making does not personally fall in line with my personal beliefs surrounding veganism.

Yet, going vegan is still one of the best decisions I’ve made. I generally feel better, my skin is better, and I’m living knowing I’m not actively contributing to animal agriculture and am doing a part in helping the environment.

But, practicing veganism can be done in moderation, contrary to what extremist vegan YouTubers preach. I think people can cut animal products from their diets occasionally and still make an impact. I was vegetarian for six months before going vegan, rather than immediately cutting all animal products from my diet, and I still occasionally eat foods that contain dairy or eggs while traveling to prevent being difficult to accommodate or spending too much money.

Yet, I still believe the world is (very) slowly moving toward a more plant-based future that is better for our people, animals and planet, and will allow for more people to have the financial ability to follow a plant-based diet.

Is a “Restaurant Revolution” catching on in Northeastern PA? – LocalNews8.com

You have to have respect for your opponent: Ajinkya Rahane on decision to not cut kangaroo cake on return home – Times Now