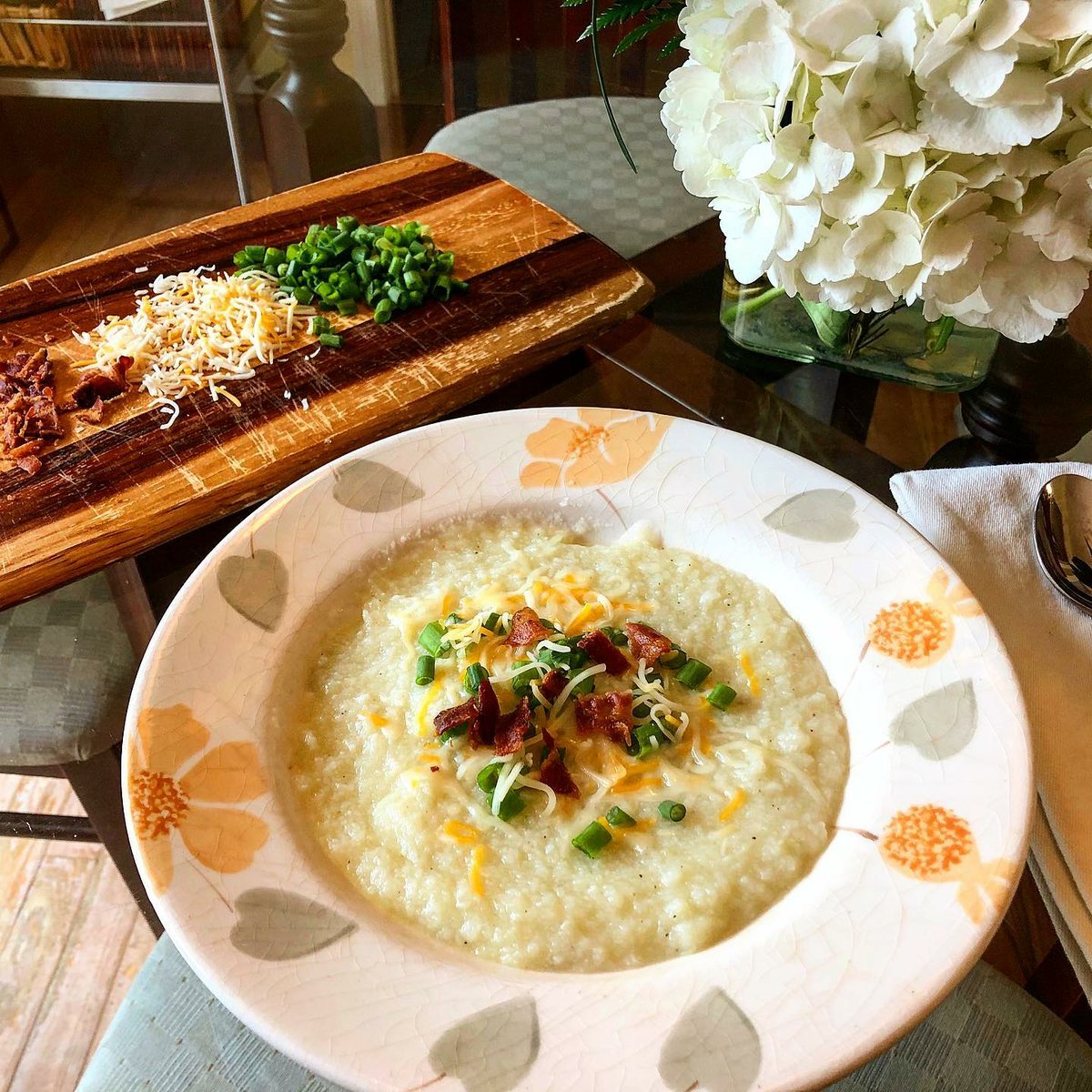 Alexandria may not have an exclusively vegan restaurant but that doesn’t mean it is impossible to enjoy a take-out meal if you are eating a plant-based diet.

“Over the course of the time I’ve lived here, restaurants have started catering more to vegans, so now there are a lot of vegan options at different restaurants” said local Compass Realtor and vegan MaryAshley Rhule, who is developing a guide for vegan eating in Alexandria.

Rhule’s top advice for vegan diners is to talk with the restaurant. “Most of the restaurants will have vegan options or are willing to make something for you specifically,” she said.

While grabbing a drink recently with a friend at Blackwall Hitch, Rhule said there was nothing vegan on their menu, but her friend encouraged her to ask the chef who ended up making Rhule a dish from scratch. Her friend said that Rhule’s meal looked amazing.

Rhule is particularly excited for the transition of Sugar Shack into Elizabeth’s Counter, located at 904 N. Henry St., which advertises itself as primarily vegetarian and plant-based counter service restaurant. She said it was “dangerous” when she discovered that most of Sugar Shack’s donuts were vegan and she is excited to see what other dishes they will add to their menu over the coming months now that the Alexandria Sugar Shack location has rebranded.

Rhule said her primary reason for going vegan was for ethical reasons. She and her two sisters grew up rescuing horses, cats, dogs, bunnies and other animals and continue to be involved in animal rescue and activism.

A vegetarian since she was 18, Rhule said her sisters asked her to try going vegan one January in lieu of a Christmas gift. Rhule, who already enjoyed cooking, said she experiment-ed with plant-based proteins like tofu, tempe and seitan in addition to a lot of fresh fruits and vegetables.

In the years since going vegan, Rhule learned about the environmental and health benefits of eating a plant-based diet. The meat industry is one of the biggest sources of pollution and even just cutting back on the amount of meat one eats can make an impact. The book “How not to Die,” by Dr. Michael Greger, reveals that a plant-based diet has been shown to reduce the effect of many diseases common in America, like heart disease and diabetes.

Rhule was quick to point out that she does not judge people who choose to eat meat. Her two children, ages 4 and 6, were offered meat and chose to eat vegan as well. She believes it is important to educate children on where meat comes from and let them make the decision for themselves. She has a dog — appropriately named Broccoli — who was rescued from Lucky Dog Rescue. She also adopted two cats, Tofu and Tempe, from King Street Cats, but sadly Tempe passed away after a battle with lung disease.

For anyone interested in trying a plant-based diet, Rhule said she is happy to serve as a resource and answer questions. She often posts recipes and tips for healthy living on her Instagram @maryashleyrealestate or Facebook page at facebook.com/maryashleyrealestate.

Bagel Uprising has vegan bagels and they are working on a vegan cream cheese, but they also offer hummus and peanut butter as an alternative.

Stomping Ground has a tofu stir fry that can be made vegan and is a great breakfast choice because most breakfasts foods traditionally contain a lot of eggs, cheese and dairy.

Vermillion is one of Rhule’s favorites because they are very accommodating and are often able to alter their dishes to make them vegan friendly.

Junction Bakery and Bistro has a delicious tofu stir fry that can be ordered minus the egg.

Pita House makes all of their Lebanese food from scratch. Rhule often orders their falafel sandwich and fries with her kids, who are also vegan.