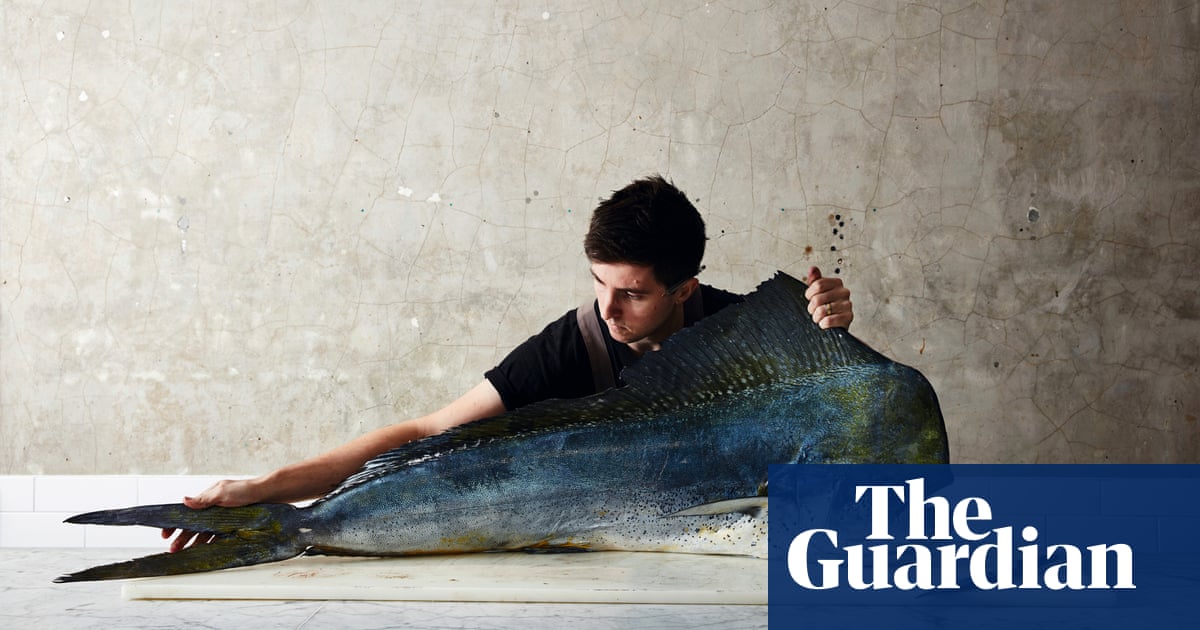 Sydney chef Josh Niland has become the first Australian ever to win the internationally prestigious James Beard book of the year award. The 30-year-old behind Saint Peter and the Fish Butchery in Paddington, Sydney, won for his debut book The Whole Fish Cookbook.

The James Beard Foundation Awards are one of the United States’ most coveted culinary prizes, sometimes referred to as “the Oscars of food”. The awards are now in their 30th year, however their ceremonies have been disrupted by Covid-19. In place of a live ceremony, the winners of the media awards – celebrating food writing and video across all media – were released online on 27 May.

Niland’s book elaborates on the zero-waste techniques he uses in his restaurant, which opened in 2016. He champions a “fin to gill” approach to cooking that has seen the chef serve billowing grey crisps, made from the eyes of hapuka fish, and a terrine of fish sperm and coral trout head.

His unflinching approach to seafood won Niland international acclaim prior to the award announcement, with pastry chef Chad Robertson labelling it “a genius work of handcraft”, earlier this month. “Lots of us in the industry are saying the same thing about this book: general fish cookery will be thought of differently, divided into ‘before’ and ‘after.’ That means, before and after this book got into the hands of cooks and chefs around the world,” he told Eater.

In addition to winning book of the year, Niland also won the restaurant and professional book award category.

In a statement, Niland said: “I am overwhelmed. It’s an incredible achievement for all involved. Huge thank you to Hardie Grant and the team for their incredible support and for believing in what we do. Without that belief, a book like this may never have been written. This award will hopefully bring our message to a wider audience.”

At the Food and Words festival in 2019, where Niland demonstrated how to break down a whole fish, he told the audience he wrote The Whole Fish Cookbook largely on his smartphone, over a period of just eight weeks.

The second announcement of the James Beard awards, which honours chefs and restaurants, are scheduled for 25 September 2020, and will take place in Chicago.

A great steak starts with a sangria marinade, says one top chef – The Keene Sentinel