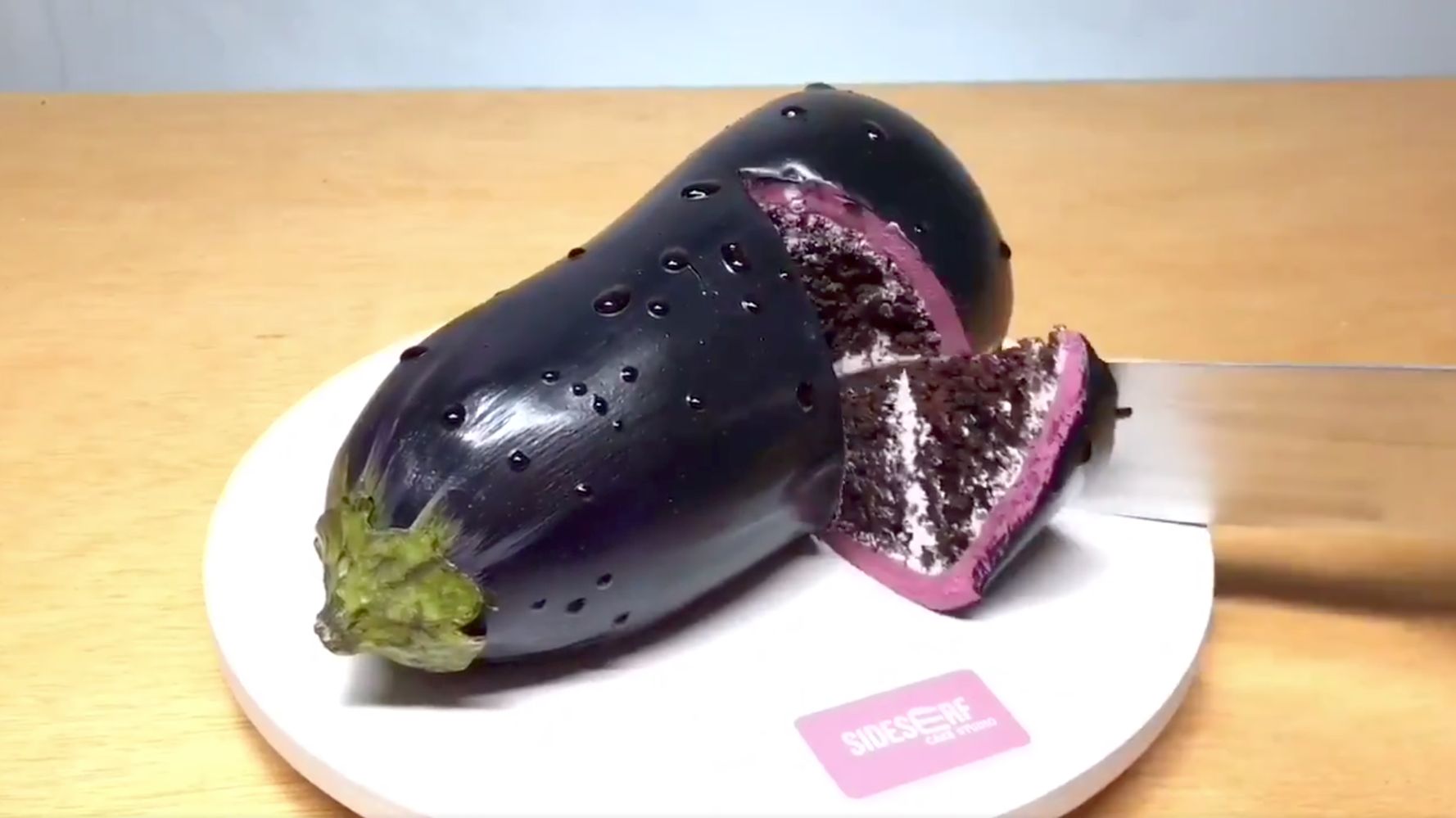 2020 has been an absurd year full of absurd trends, but this latest one might just … take the cake.

Our social media feeds are being flooded with video of ordinary objects ranging from Crocs to a can of White Claw and even a whole human hand being cut open to reveal a damning truth — everything is just cake!

Trompe l’oeil, which translates to “deceive the eye” in French, is an art technique that’s been around since the early 19th century. It’s the concept of painting perspectives and scenes to look three-dimensional. But bakers, including Turkish talent Tuba Geçkil and Texas-based Natalie and Dave Sideserf, have been taking the technique to another level, using a combination of fondant, food paints and texture tools, to fool absolutely everyone.

Is that a container of highly coveted Lysol wipes or is it cake? You won’t know until you cut into it.

But the suspicion doesn’t just extend to household objects. Could your lifelong friends have just been cake this whole time? Who knows what bakers are capable of under their sweet exteriors.

With great fondant comes great power and people are convinced they’ve fallen into some sort of Matrix-type glitch in this cake simulation. Though that feeling of fleeting sanity might also have something to do with the never-ending bizarre series of events that have taken place this year.

Nevertheless, the masses have decided that they will not eat cake — but rather fight it.

The process will obviously involve some trial and error.

If cake videos have sent you spiralling into an existential crisis, don’t worry. We’re all in this cake-demic together.

Just please, don’t try to cut into everything.

Time to bake: How to create the ultimate gluten-free chocolate cake – The Dallas Morning News