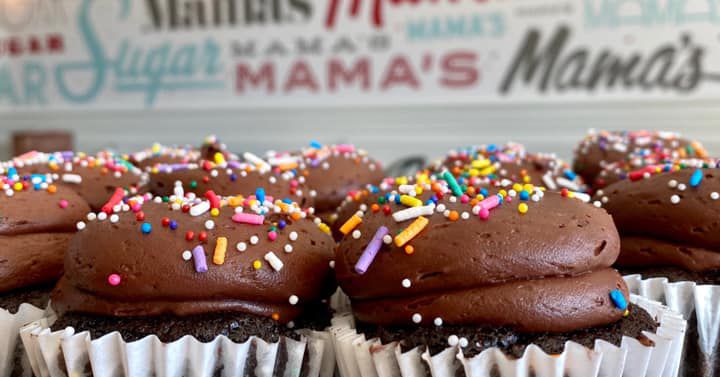 “Based on how we have had to change our business model,” explained owner Olivia O’Neal, “it was no longer financially viable for us to try to reopen.” The East Side location was meant to be a convivial one, where people would come with family and friends for sweets and drinks, “and we never anticipated that the day would come when that would be a risky thing to do,” she continued.

“I’m pretty devastated as we put so much personally and professionally into opening that space,” O’Neal shared. “It’s been a really hard decision, but we couldn’t see a way to reopen safely and profitably.” She also noted that business at the South First location has been slow so far this summer. She also teased that she might potentially open something new on Manor Road, too.

Sugar Mama’s originally opened in 2008, becoming known for its cupcakes, among other desserts such as cakes, cookies, and brownies. O’Neal expanded with the Manor Road bakery, which also served beer and wine, in 2014, next door to butcher shop and Texan restaurant Dai Due.