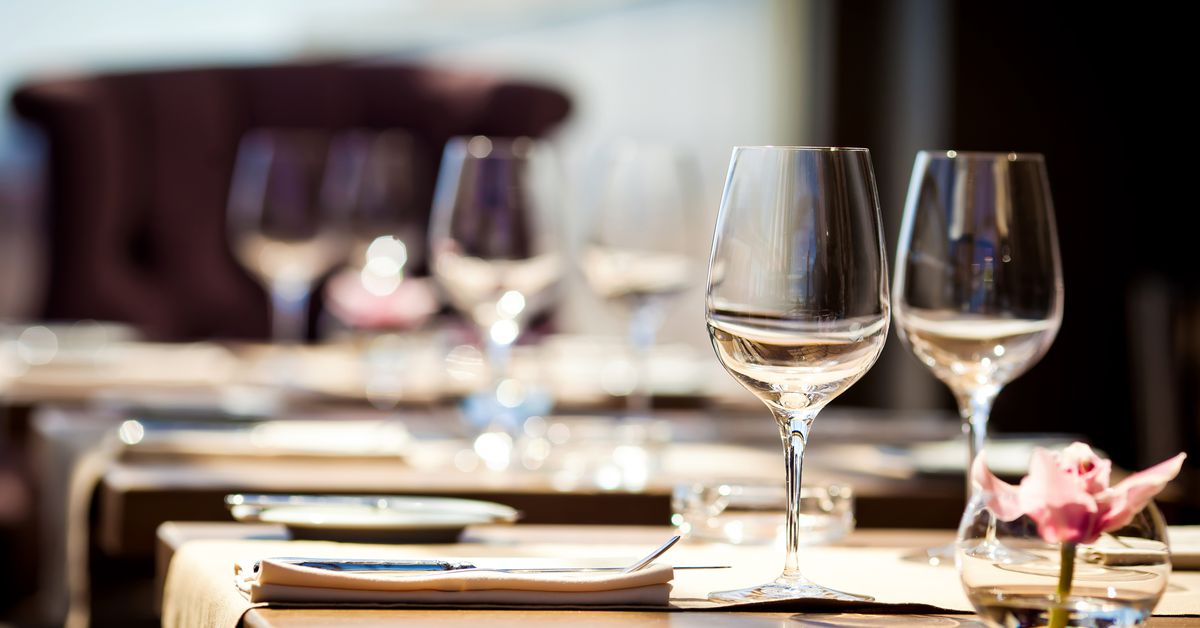 Welcome to AM Intel in the time of coronavirus, a round-up of the city’s newest bits of restaurant-related intel. Follow Eater on Facebook and Twitter for up-to-date details on how COVID-19 is impacting the city’s dining scene.

The website and list of participating restaurants for Houston Restaurant Weeks 2020 will go live tomorrow, July 17, according to a press release. The annual event, which begins August 1, allows diners to sample tasting menus at discounted prices from some of Houston’s hottest and most popular restaurants. Proceeds from the event benefit the Houston Food Bank. Hundreds of restaurants are expected to participate this year, and menus will be added to the site through August 1.

This year’s Restaurant Weeks will be unlike any other since the event’s founding in 2003. In addition to a global pandemic that has wreaked havoc on the restaurant industry, Restaurant Weeks’ founder and lead organizer Cleverley Stone died in May following a battle with uterine cancer. During her tenure, Stone raised more than $16 million for the Houston Food Bank. Stone’s daughter Katie Stone is helming the event this year.

Criminal charges against former Blue Bell Creameries CEO Paul Kruse were dismissed yesterday by a federal judge in Austin, Click2Houston reports. Kruse was charged with seven felonies, including conspiracy and wire fraud, related to the 2015 listeria outbreak at the Brenham, TX, ice cream factory that killed three customers and sickened at least 10 others. The charges against Kruse were dismissed for lack of subject matter jurisdiction. In May, the company pled guilty to federal charges it knowingly shipped contaminated products, and agreed to pay more than $19 million in fines and settlements.

America’s most Instagrammed restaurant, Sugar Factory, is bringing a location to Houston

Sugar Factory American Brasserie, known as “America’s most instagrammed restaurant,” is launching a fast-casual spin off of its sugar-drenched, photogenic, celeb-endorsed chain of restaurants, QSR Magazine reports. The first location of Sugar Factory Express will open in Orlando, and expand to other cities including Houston and Las Vegas, in the next year. The restaurant is known for it’s giant candy-colored 60oz cocktail goblets, as well as menu items like red velvet pancakes, banana split waffles and monster-sized burgers.

How the U.K. Restarted Its Restaurant Industry: Paying Half the Bill – The New York Times