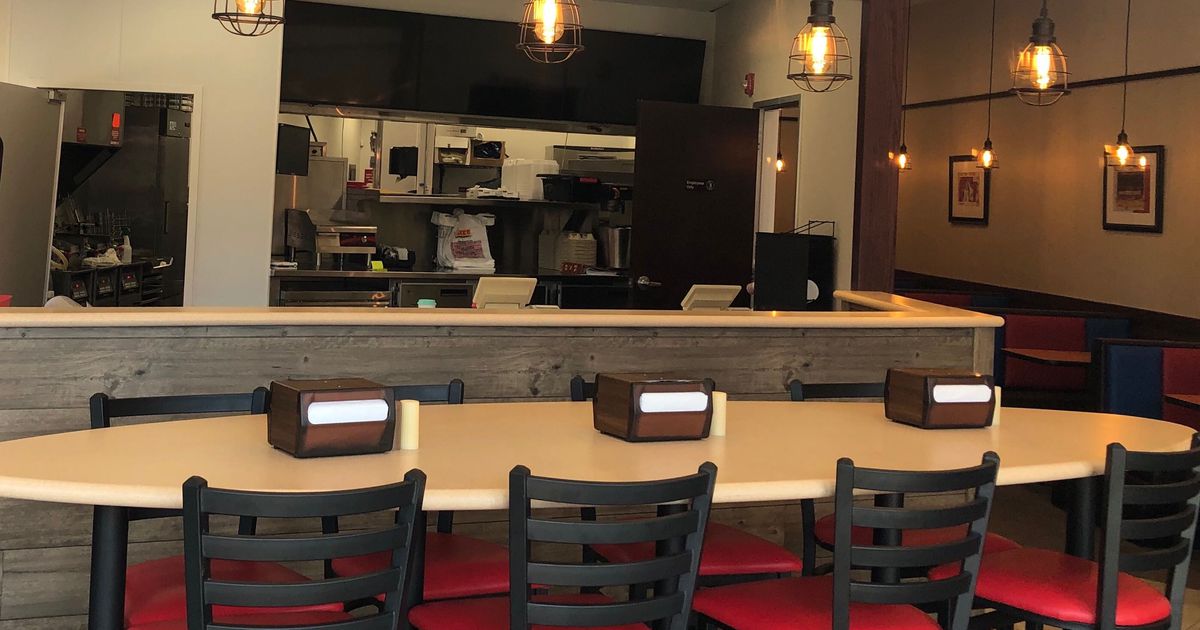 The new restaurant served a streamlined menu with a focus on boneless fried chicken tenders accompanied by multiple sauce options. It moved into space vacated by Arby’s, north of East Stewart Street, in 2019.

The closure is very much related to the coronavirus pandemic. Riddle said the shutdown of the University of Dayton, along with the increasing number of employees of businesses in downtown Dayton working from home rather than at their workplace, “has led to a decline in sales that make it unrealistic for us to keep the business open.”

However, the catering side of his business is picking up, so plans call for “converting the Brown Street space so we can utilize it as a catering kitchen,” at least as long as it is under lease, Riddle said.

“We will be able to utilize that space to support our catering efforts, and ease the burden on our other restaurants,” Riddle said.

No one will lose his or her job, however.

“We have talked with every member of our team there, and will be moving them to other Lee’s Famous Recipe locations nearby. We won’t put anyone out of work as a result of closing the restaurant,” Riddle said.

Riddle said he and his team have not given up on the “Tenders & Dips” concept.

“We haven’t discussed the thought of trying it again somewhere else. It is possible,” he said. “We like the concept. The pandemic makes it hard to make long term plans. There is so much uncertainty about the future.”