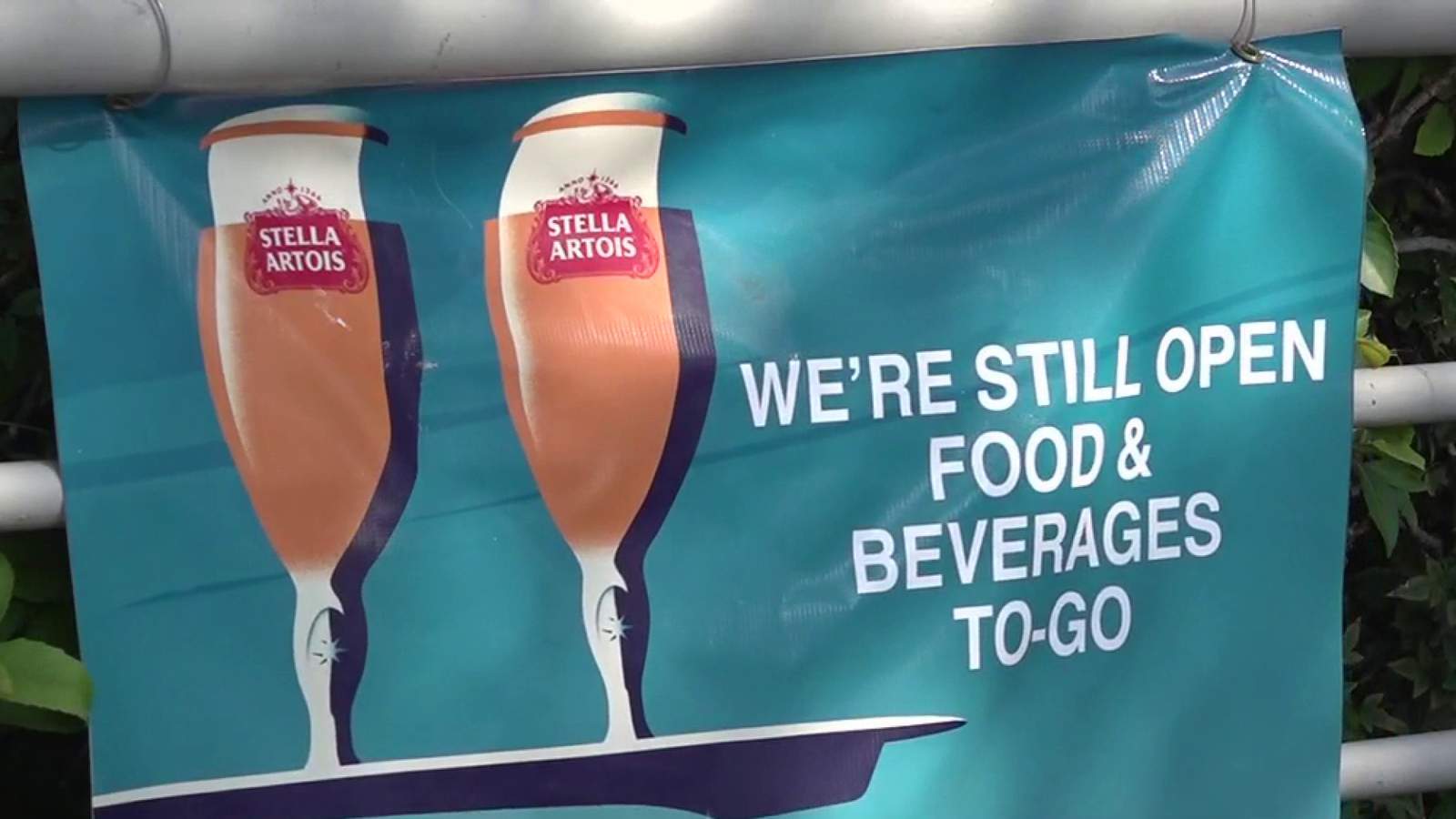 SAN ANTONIO – Back-and-forth bar and restaurant closures have led to a push for change from the Texas Restaurant Association (TRA).

In June, Governor Greg Abbott issued an executive order which forced Texas bars to close after a surge in COVID-19 cases.

The TRA wants to amend the governor’s order and redefine restaurants to include certain bars.

Michael Specia is the owner of Highlander Bar and Grill, which is located off Fredricksburg Road. His establishment has been in business for almost 14 years, but he is unsure how much longer he will be able to keep it open.

“We may not be able to handle another 30 days if something doesn’t change. We may just put the ‘going out of business’ sign out there,” Specia said.

Specia said the location is not just known for its drinks, but also it’s food. He said he was taken aback when he learned he would have to close his doors.

“I just had a huge food order come, and he gave us exactly three hours,” he said.

Specia closed his dining room and bar but still offered food and drinks to go. However, on Saturday, he was issued a citation from the Development Services Department.

According to the city of San Antonio’s website, two people were seen drinking alcohol at the location during a follow-up inspection.

Specia claims he was told earlier in the week he was in compliance but was still forced to close.

“It’s confusing on both ends ‘cause we got the same entity, the city of San Antonio, and I have two or three messages,” he said.

The Texas Restaurant Association is showing support for businesses like Specia’s.

In a letter issued to Gov. Greg Abbott, the organization has proposed criteria that it believes should allow certain businesses to operate.

Specia said Highlanders qualifies as a restaurant, but he is not sure if his business will return.

“People like to come here to eat and drink. You can’t do it anymore,” he said.